Sanborn Insurance Maps document the construction of 304 North Pearl Street occurring between 1897 and 1901. The existing house replaced an 1820s house that is documented in a historic photograph and on the 1897 insurance map. The footprint of the current house first appears on the 1901 insurance map.

A photograph album donated to the Historic Natchez Foundation documents the designer/builder of 304 North Pearl Street as Robert Edgar Bost (1863-1946), the most prolific designer/builder in Natchez from about 1890 until World War II. He came to Natchez to build the Natchez Hotel (later burned) and later married Annie Davis (1880-1967), who drafted and photographed many of his projects.

Although we know R.E. Bost constructed the house, the actual person who commissioned the house is less certain. The property was owned by the heirs of Robert Stewart (cabinetmaker) when the house was built, and it was sold by Mary A. Stewart, his unmarried granddaughter, to Mrs. F.L. Copeland in 1907 for $7,500.

In 1880, more than a decade after the death of cabinetmaker Robert Stewart, the estate deeded the property to his son Robert Hill Stewart. In 1894, Robert Hill Stewart deeded the property to his unmarried daughter Mary A. (Amelia) Stewart. Whether middle-aged spinster Mary A. Stewart built the house for her home or whether it was built for her and other family members is not clear.

In 1907, Mary A. Stewart sold 306 North Pearl Street to Mrs. F.L. Copeland, then a widow but afterward the wife of E.B. Quisenberry. In 1920, Mr. and Mrs. Quisenberry sold the house for $5,000 to Jennie H. Adams. In 1936, Jennie Adams sold the house to Louis Fry for $3,150. Fry owned the William Harris House at 311 Jefferson Street and apparently acquired the property solely to gain ownership of the rear of the lot because he sold it within a few months to Mrs. Elizabeth Yawn for $3,750. The lot was originally 50 feet by 189 feet, but its size was reduced during the Fry ownership to 50 feet by 129 feet. 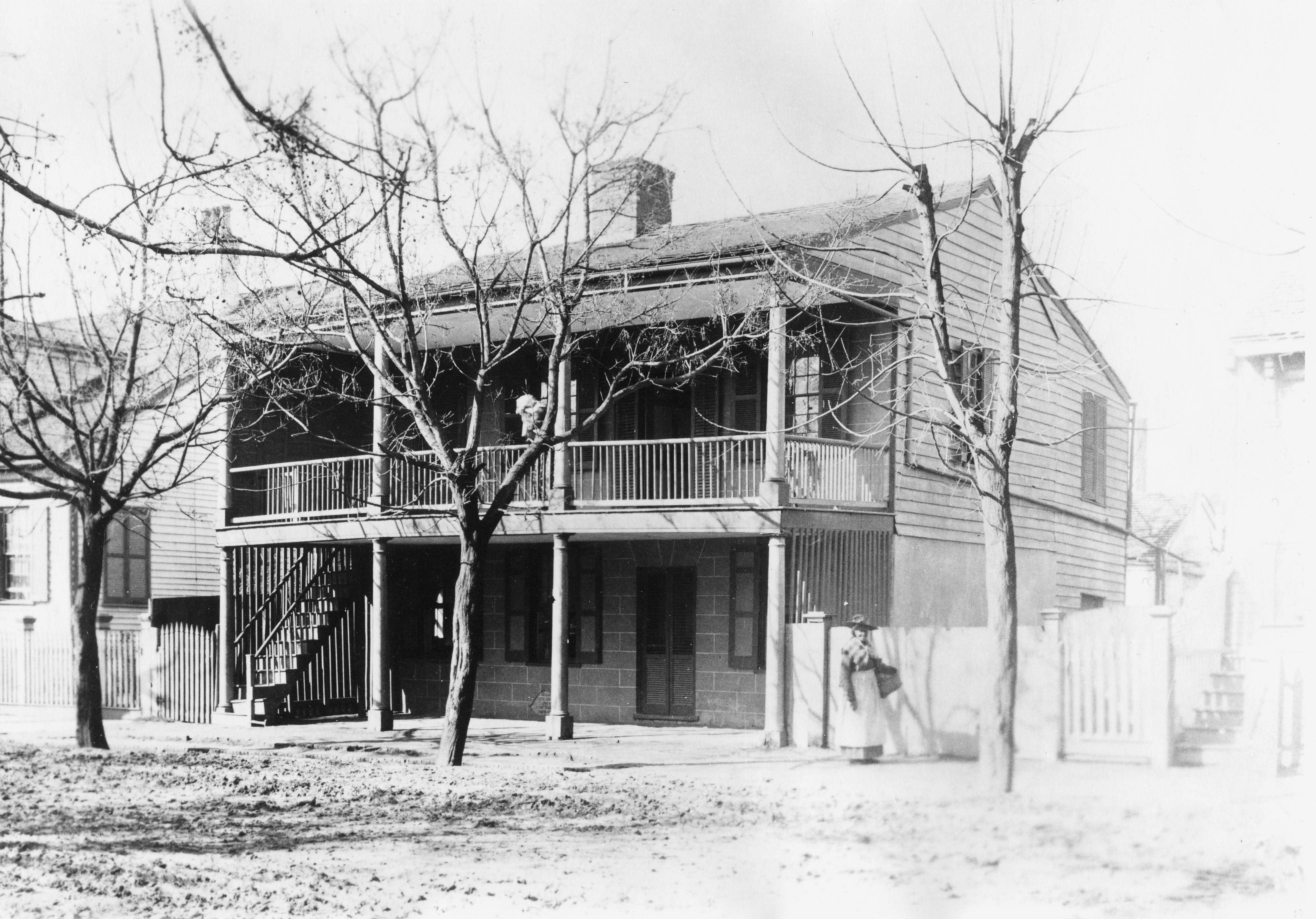 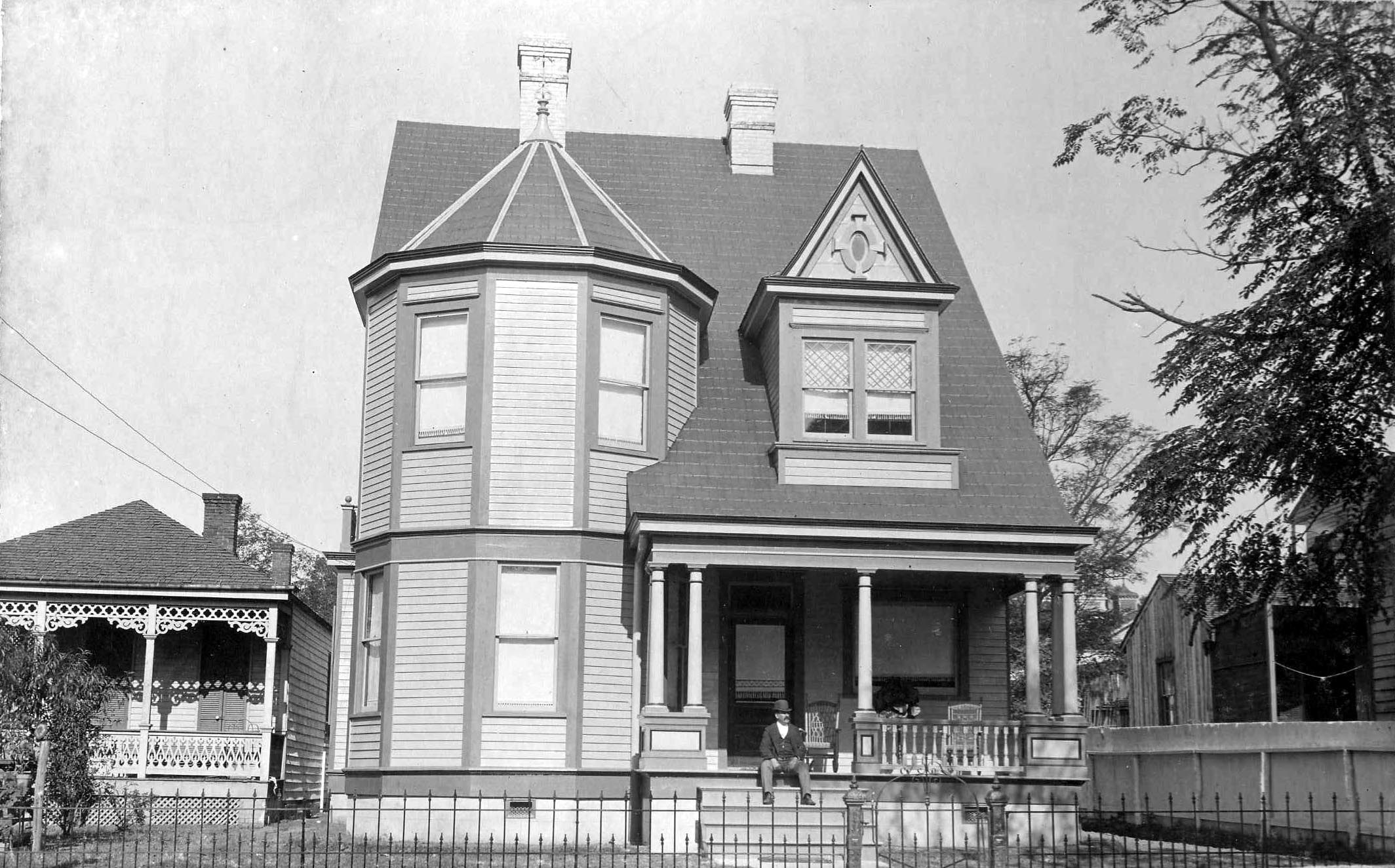