The Dr. John Banks House at 9 St. Catherine Street was built in the Queen Anne style about 1892 and was remodeled in the Colonial Revival style after about 1905. Dr. Banks was the first African American doctor in Natchez. He graduated from Meharry Medical College in Nashville, Tennessee, and received his Mississippi medical license in 1885. He began practicing medicine in Natchez in 1889. Dr. Banks recruited the city's second African American doctor, Albert Woods Dumas. Dr. Banks and Dr. Dumas were also founders of the Bluff City Savings Bank, the only African American owned bank in the city, and Dr. Banks served as its president. Additionally, Booker T. Washington stayed with Dr. Banks' family during his trips to Natchez.

The Banks House also served as the headquarters for the local chapter of the National Association for the Advancement of Colored People (NAACP) during the Civil Rights Movement. The movement is regarded as one of the most successful in Mississippi, and the Banks House played a major role in this success. Mississippi NAACP Field Director, Charles Evers, utilized the Banks House as a hub for the Natchez movement. Historic images show Charles and other members meeting in the second-floor office. Local NAACP president, George Metcalfe, maintained a downstairs bedroom.

In 1997, Dr. John Banks' grandson, Frank Robinson, moved back to Natchez to restore the home which had fallen into disrepair. In 2011, Rose Hill Missionary Baptist Church recieved the house. The church has operated the Banks House as a historic house museum since 2011. 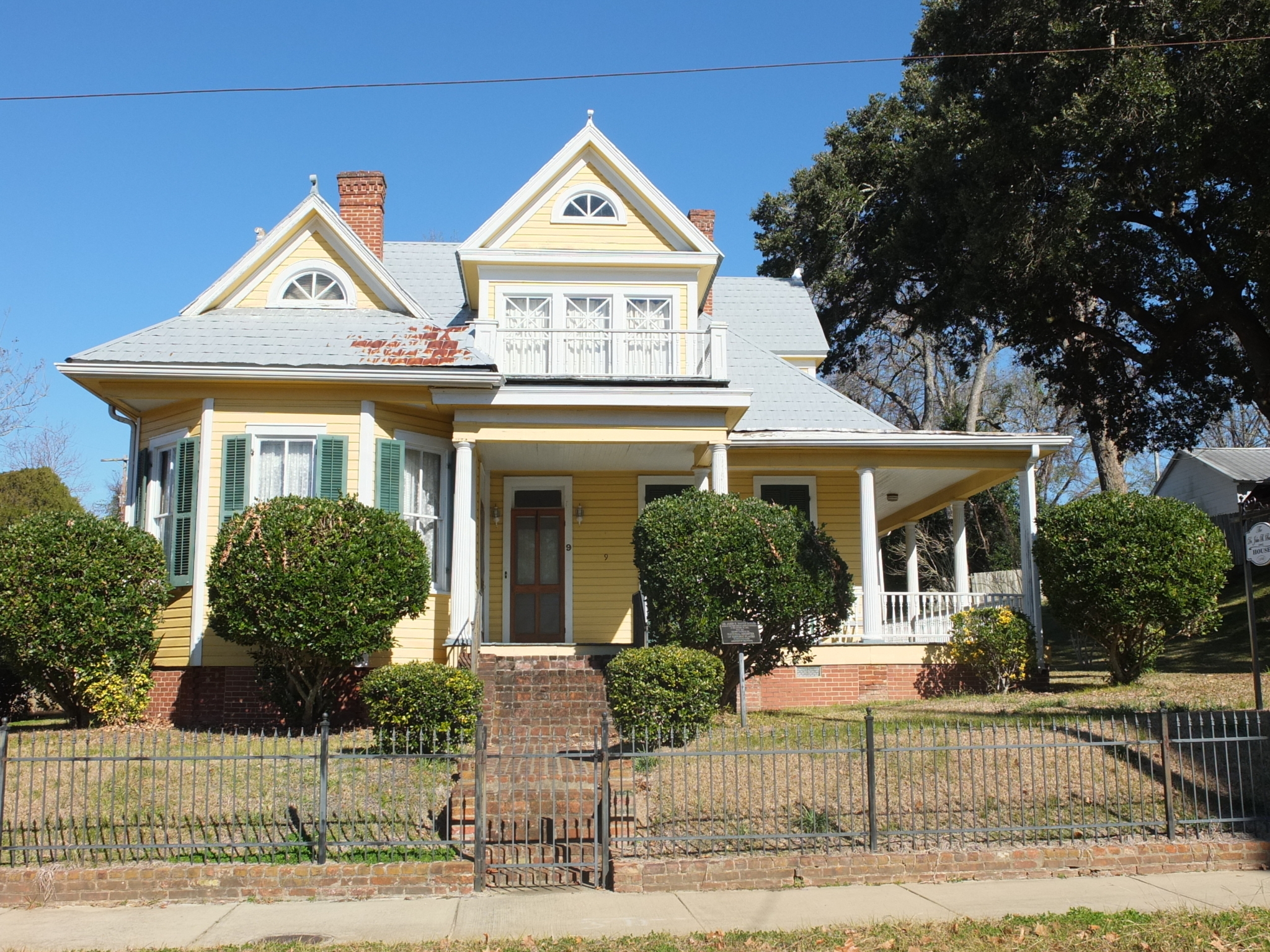 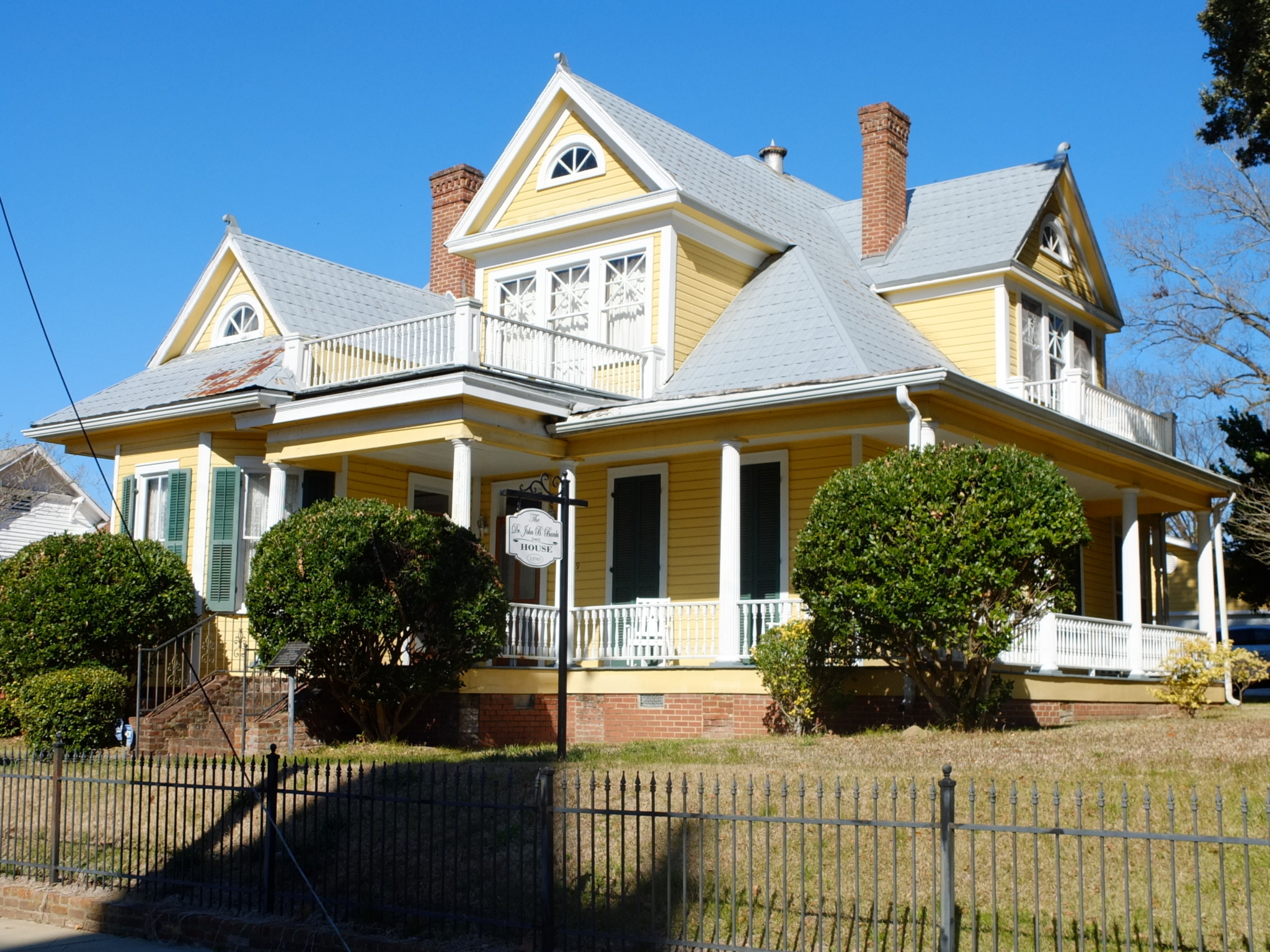 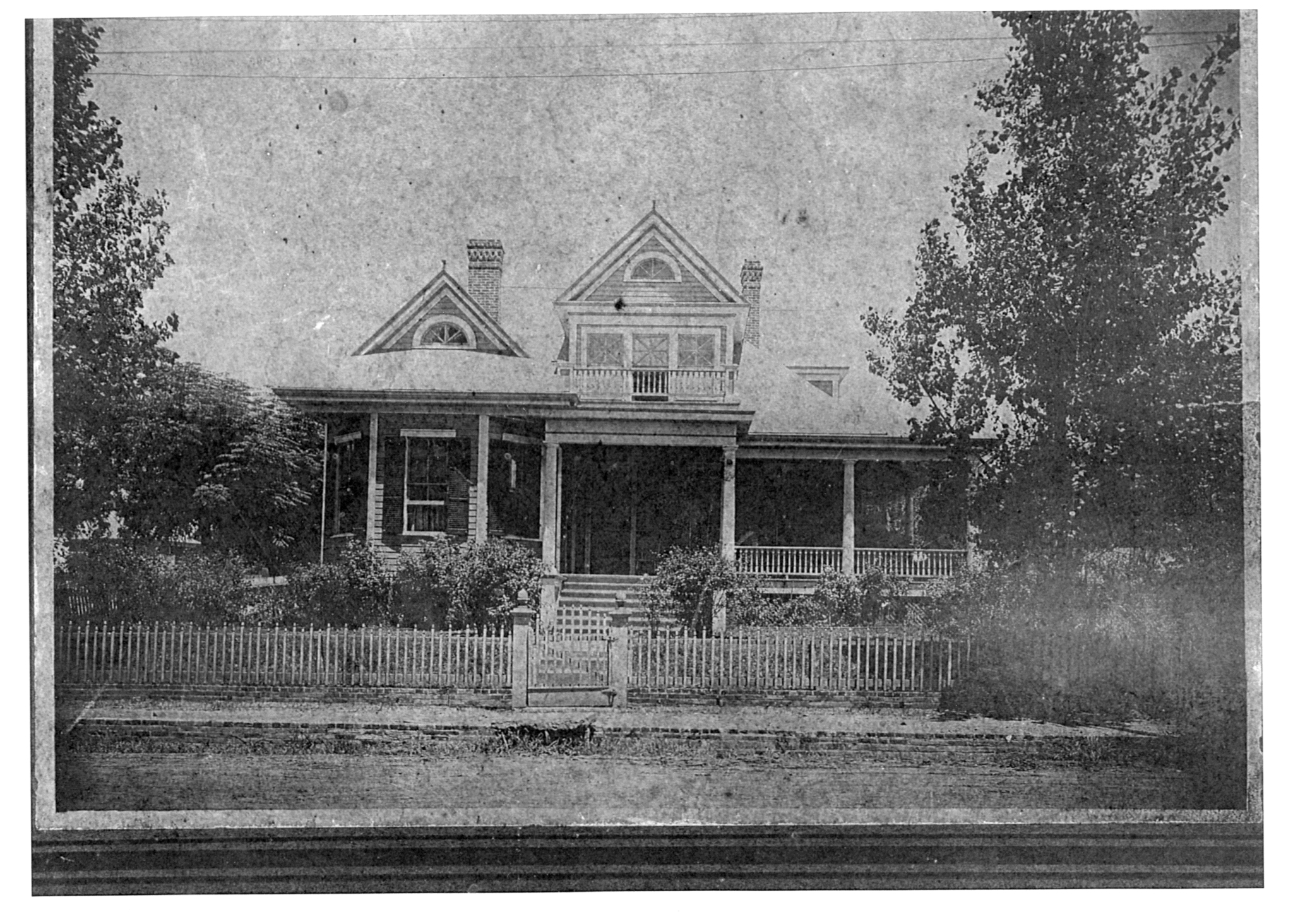 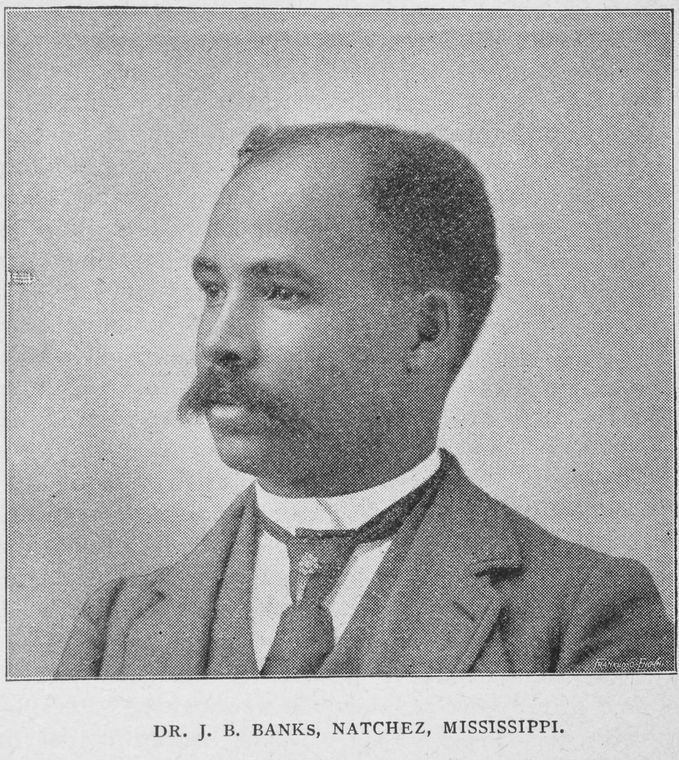 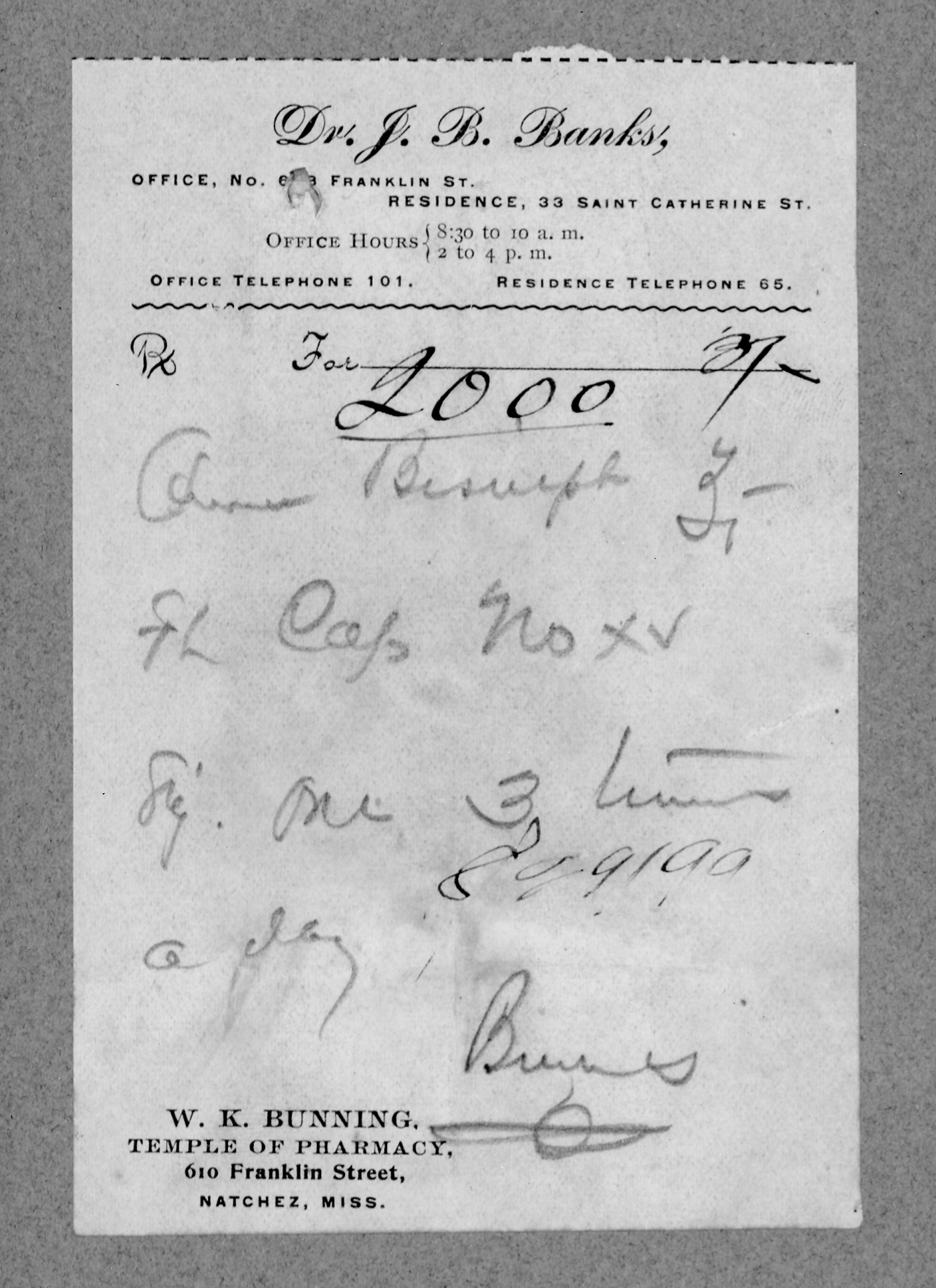 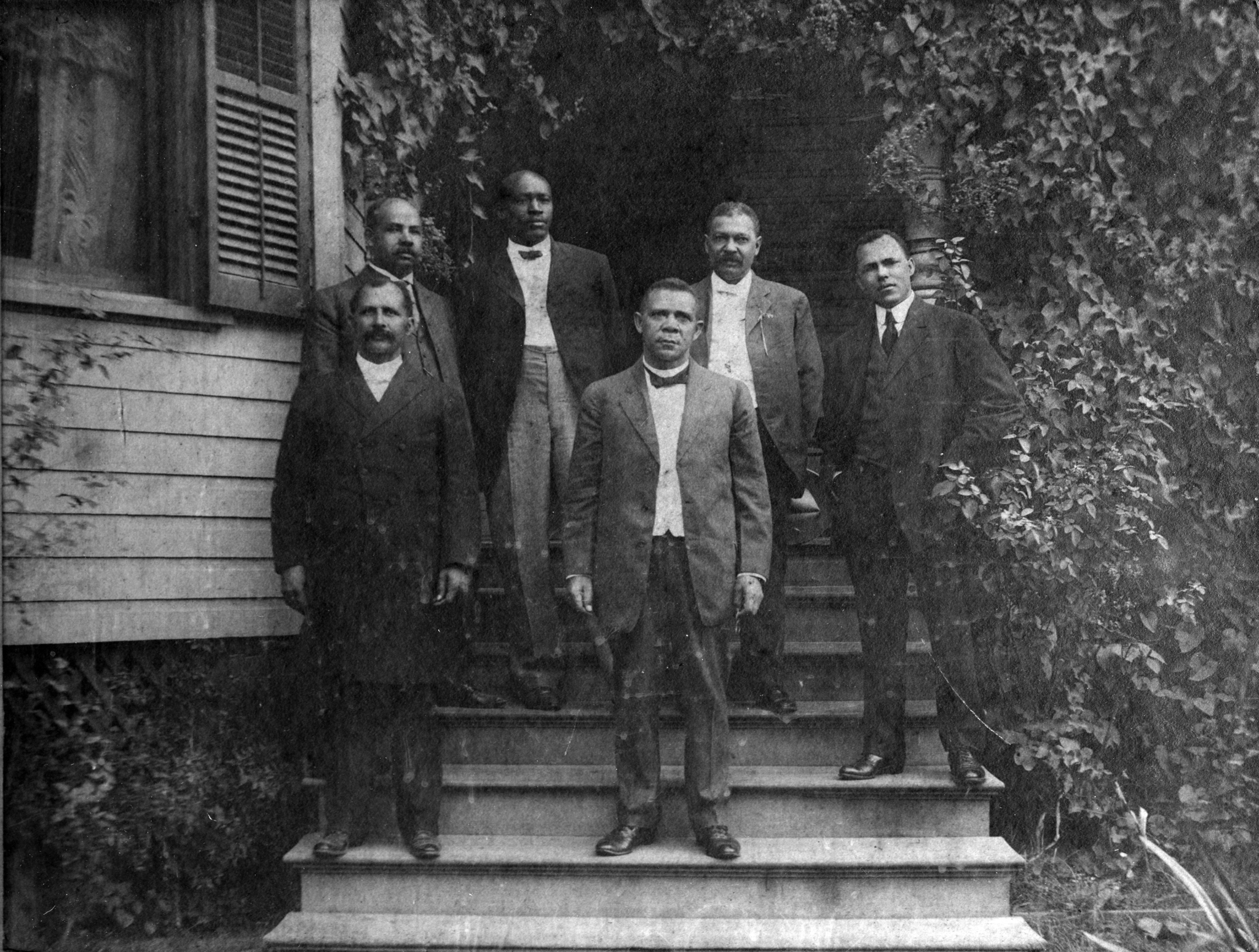 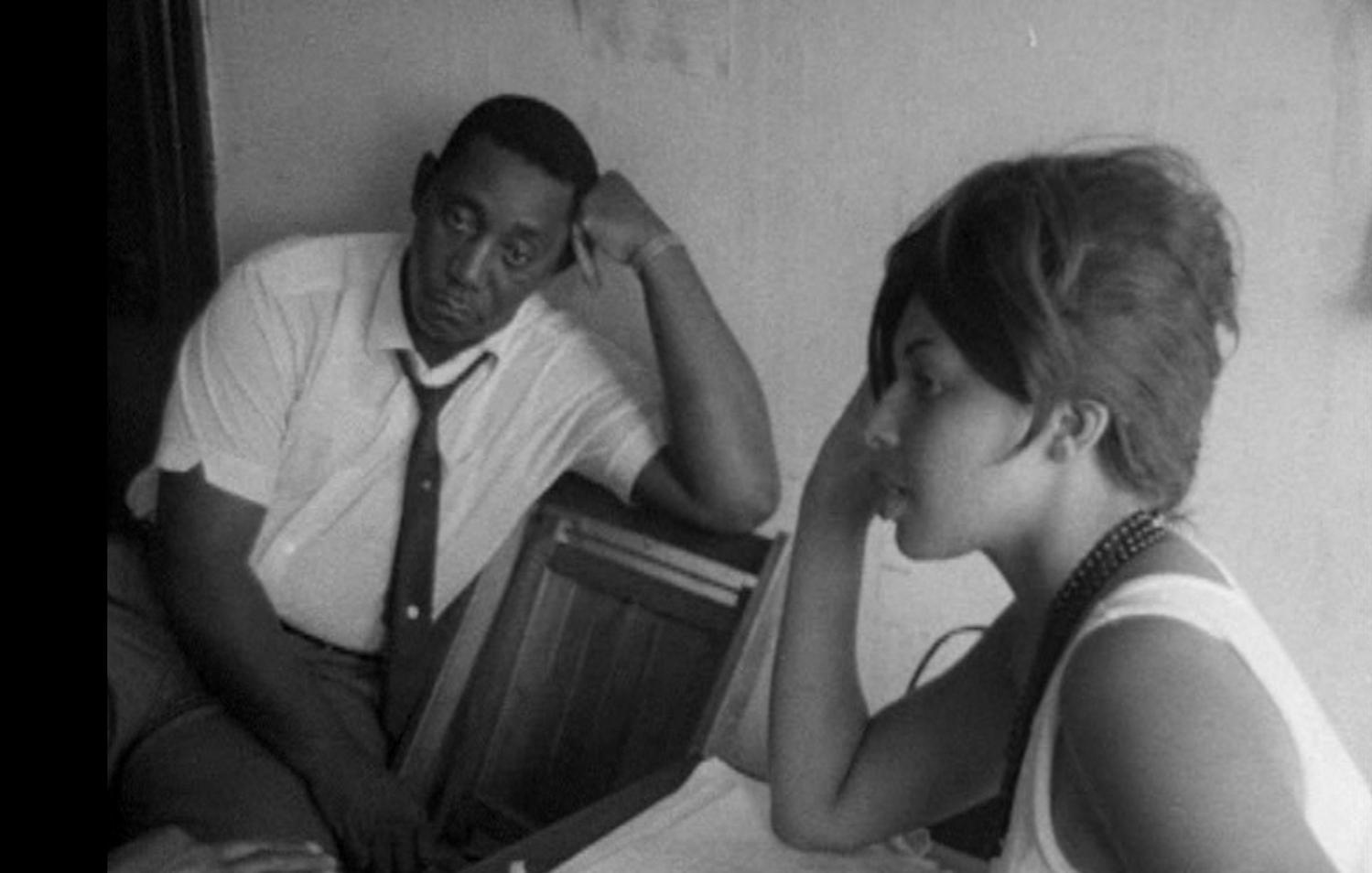 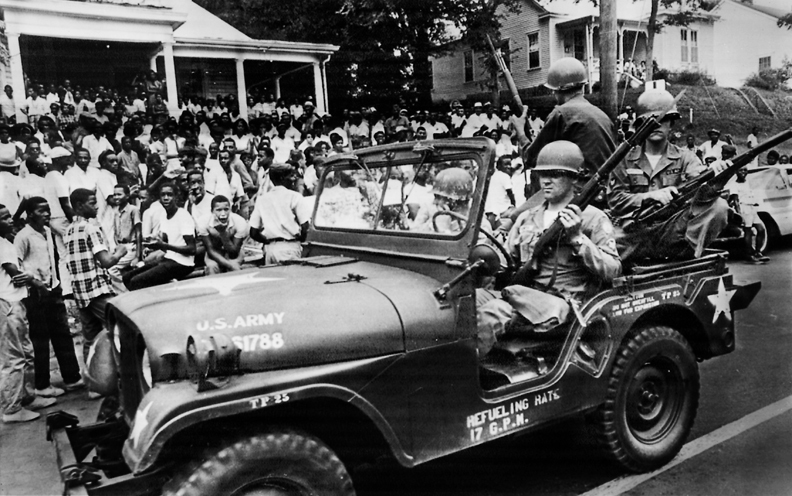 National Guard troops passing the Banks House during the height of the Civil Rights movement in Natchez. The front lawn is packed with locals awaiting news. 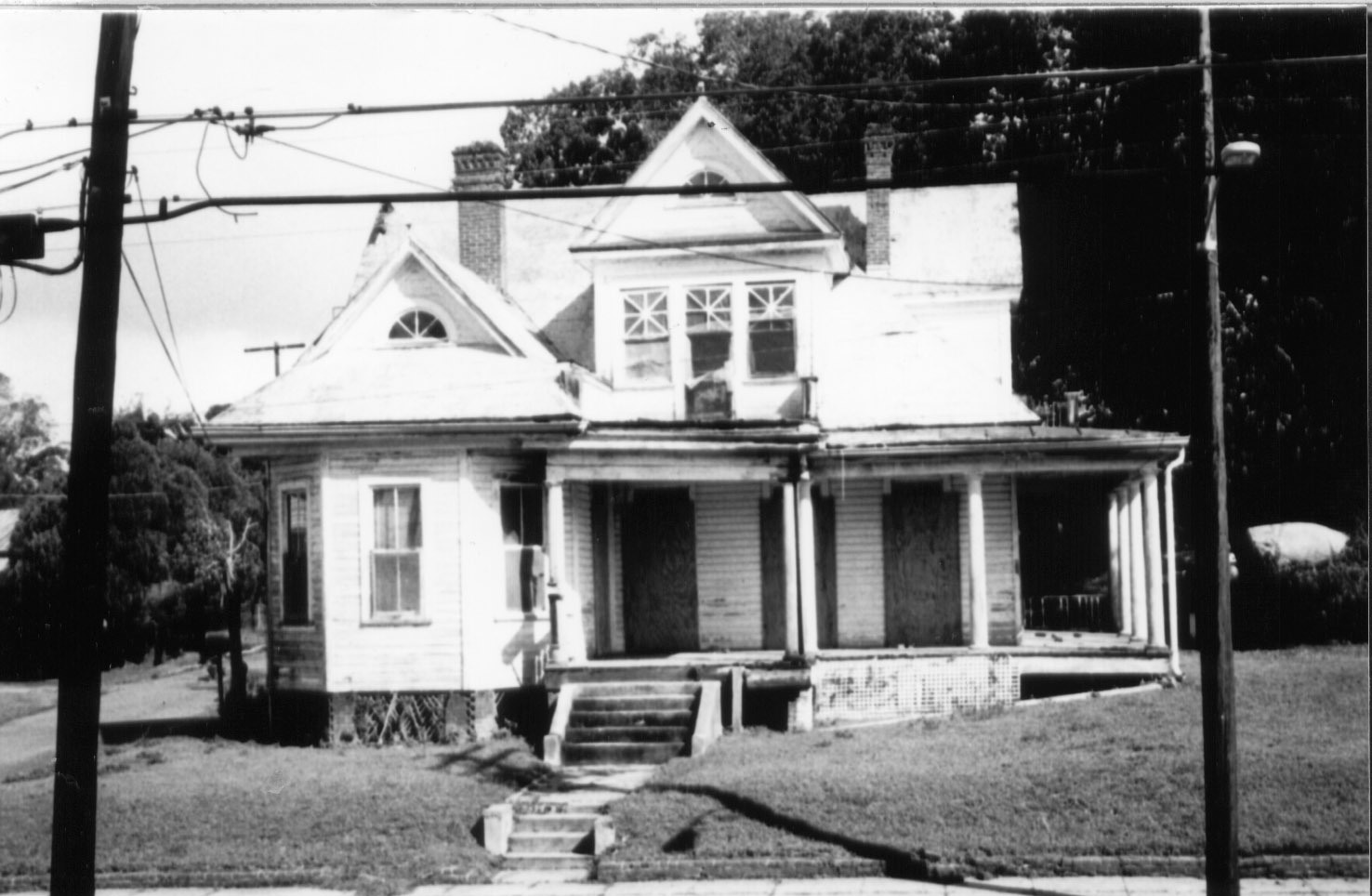 Banks House in disrepair before its 1997 restoration.