Generals Grant and Sherman in Natchez

Diary Provides Information about Generals
Grant and Sherman in Natchez

Park staff recently received a copy of the Civil War diary of Henry Ewing, an officer with the 58th U. S. Colored Troops. Ewing had previously served in the 46th Illinois and worked as an engineer on Fort McPherson, the federal fortifications located in the "northern suburbs" of Natchez. In his diary, Ewing provides us with firm dates of the visits of Generals Grant and Sherman. It appears that Grant arrived a month after the occupation of Natchez by Federal troops on July 13, 1863.

Saturday, Aug.15th (1863) – General Grant arrived here this morning, a battery was planted on the hills to salute him.

Monday, March 7th (1864) – Gen. Sherman was here Saturday and inspected the works, Gen Butterfield from New Orleans was with him. Sherman ordered all citizens living in side of the works to be moved out and kept out, also all buildings near the works to be removed.

Here, we see that Sherman, himself, issued the order to evict those residing in the houses located within the boundaries of Fort McPherson. In a contemporaneous letter, Douglas Rivers, the owner of the house known as the Wigwam noted that he and the other residents were to be compensated in gold for their lost property. It appears from Ewing's diary, that the visits of both men were relatively brief.

Park staff is in the process of transcribing Ewing's diary which provides interesting details about day-to-day life in Natchez during the Federal occupation. We'll be sure to share any more interesting passages. 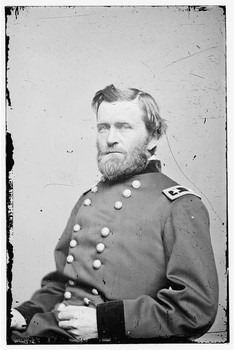 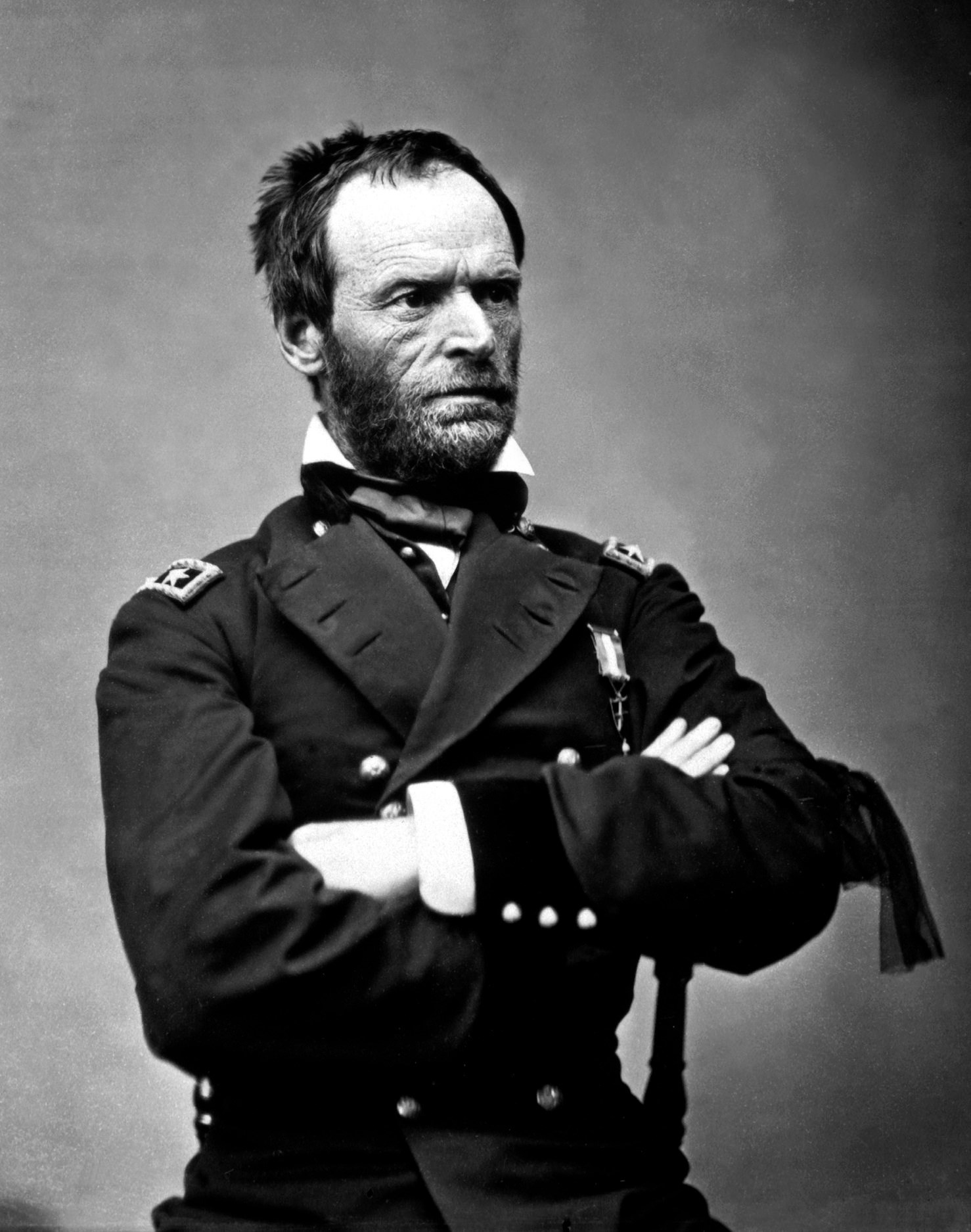