A spectacular carved and gilded mirror that once hung in the Main Street barbershop of William Johnson has been installed at the museum. Soon, it will be the focal point of a new barbershop vignette with interpretive panels and a barber chair, providing visitors with a glimpse of the elegant interior of Johnson's shop.

The Rococo Revival style mirror is highly decorated with flowered swags and Ho Ho birds (a mythical Japanese version of the Phoenix). Could this be the mirror that according to his famous diary, Johnson purchased second-hand on Dec. 7, 1841, for $11.50? Two years later, on May 9, 1843, Johnson noted that he had a bench made for the "large glass" in his shop. Throughout his diary, Johnson uses the terms "glass" and "looking glass" as the word "mirror" was not yet in popular use.

Although originally located in his shop, the mirror did hang on the walls of the present exhibit room during the family's later occupancy. Dr. William Johnston and his wife, Sally created an apartment for themselves on the first floor of his grandfather's house when he returned to Natchez as one of the town's first African-American physicians. Sally Johnston's wards, Spencer Griggs and Mary Louise Miller grew up here. Miller's daughter, Lois Hawthorne inherited the beautiful piece and remembered it hanging in the Johnston's apartment. After acquiring the William Johnson House, the Park Service removed the later, 20th-century apartment additions, returning the space to its original configuration.

In 2016, Natchez National Historical Park used funds from Eastern National to acquire the historic and magnificent piece. Eastern National, now known as America's National Parks, is a cooperating agency that provides support of our national park system through quality educational experiences, products, and services. Since 1947, it has provided over $149 million in direct and in-kind aid to our national parks. 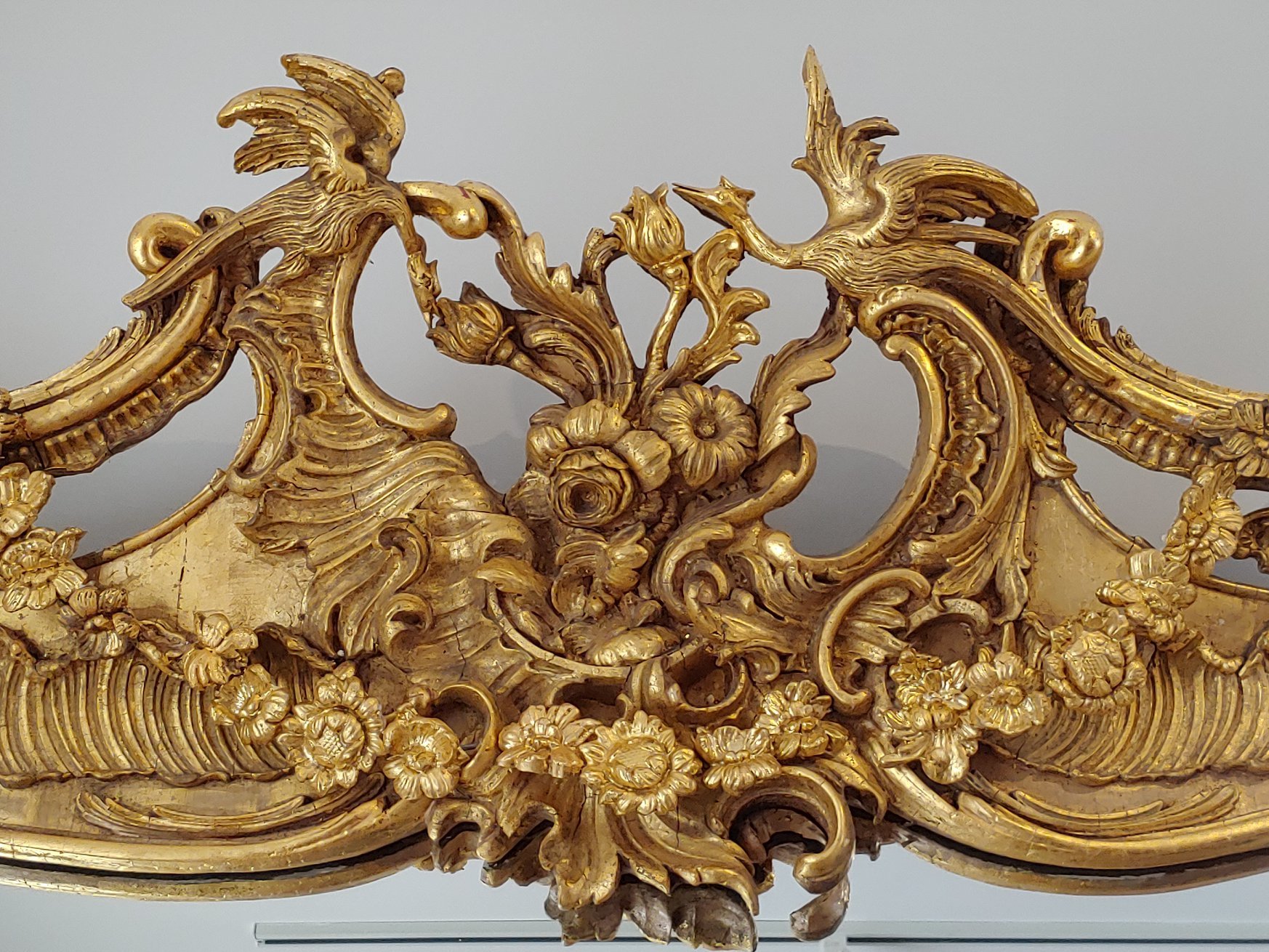