Today as we observe Yom HaShoah (Holocaust Remembrance Day), we remember our former member, the late Gilbert Metz (ז״ל), Mississippi's only Holocaust survivor to have been held in both Auschwitz and Dachau. Born on 29 January 1929 in Bischwiller, France, Gilbert was the only son of Sylvain and Hélène (Weill) Metz. Following the 1940 German invasion of Alsace, the Metz family fled Bischwiller, eventually finding refuge in the town of Saint-Dié-des-Vosges ("Saint Dié"), where Gilbert and his younger sister, Eliane, attended the local Catholic school. In 1943 the Germans invaded Saint Dié. The Metzes, along with all other Jews in town, were arrested and soon sent to Drancy, an internment camp outside of Paris.

They departed Drancy on 13 April 1944 on Convoy no. 71 for Auschwitz (now Oświęcim), Poland, where Sylvain, Hélène, and Eliane were murdered. Gilbert was liberated from Dachau by American troops on 29 April 1945 and eventually made his way to Natchez where his mother's sister, Blanche, and her husband, Jules Weill, welcomed him into their home. He graduated from Natchez High in 1948 and attended Tulane University for two years before being drafted into the U.S. Army. After serving in Korea, he returned to Mississippi, where he and his wife, Louise Lawson, raised their family and operated several clothing stores before establishing Metz Industries in 1978. Later in life, Gilbert began traveling the state—including a stop in Natchez—to share his experiences as a Holocaust survivor, promote tolerance, and warn against the "dangers of totalitarianism." He died in 2007, survived by his three children and their families. For more about Gilbert Metz, see:

"House Concurrent Resolution 104 (As Adopted by House and Senate): A Concurrent Resolution Commending Gilbert Metz as Mississippi's Only Holocaust Survivor": http://billstatus.ls.state.ms.us/doc.../1998/HC/HC0104SG.htm (1998)Bill Minor, "Survivors Embrace Across the Decades and Cultures": https://www.djournal.com/.../article_0c4e3fe5-e308-58c0... (8 May 2003)Gilbert Metz obituary: https://www.legacy.com/obi.../clarionledger/obituary.aspx... (19 December 2007)Joyce Philippe and Lindsay Knowles, "'You Have to Live to Tell the World': Grandson of Mississippi's Only Holocaust Survivor Shares Story": https://www.wlox.com/.../you-have-live-tell-world.../ (28 January 2020) 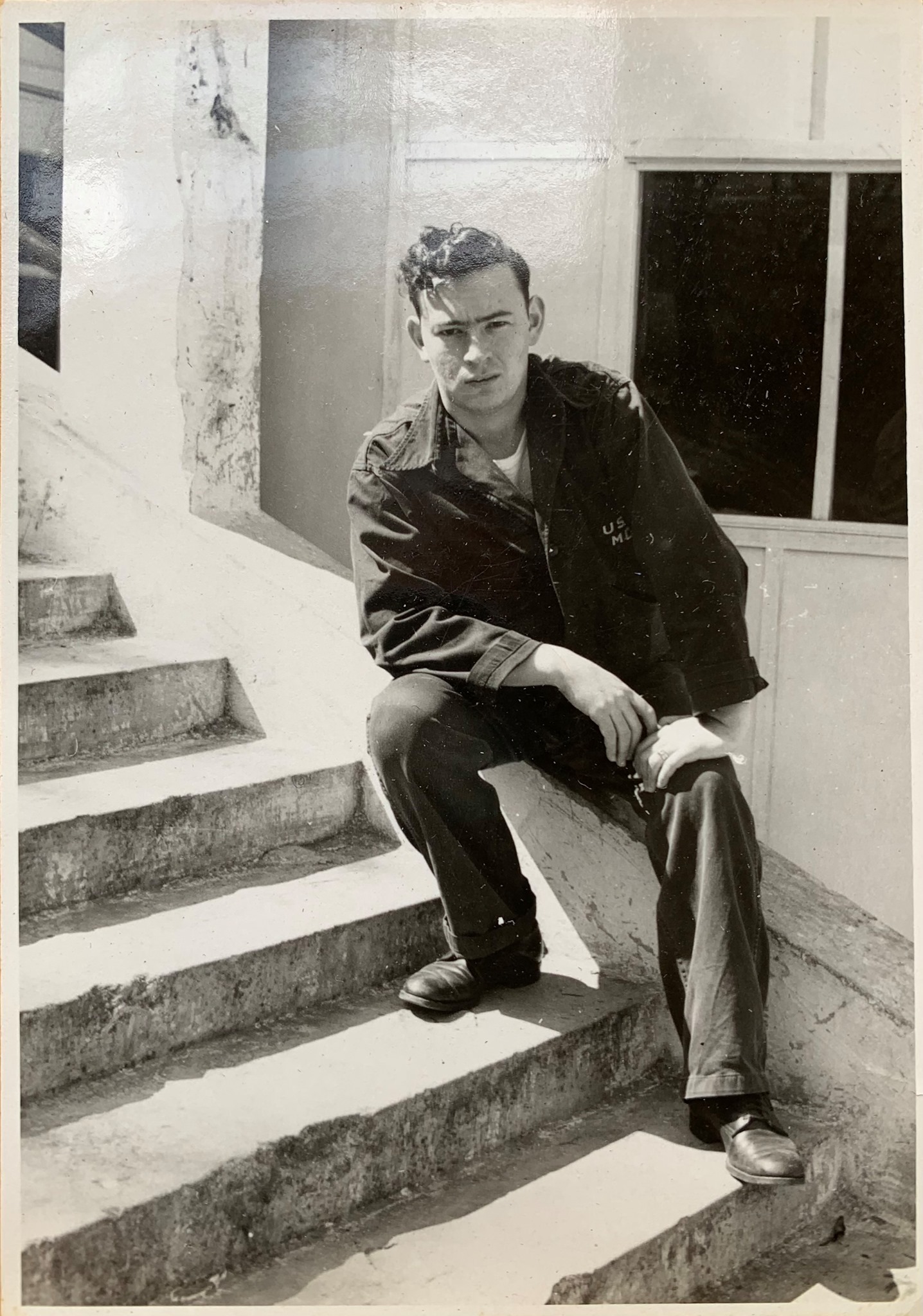 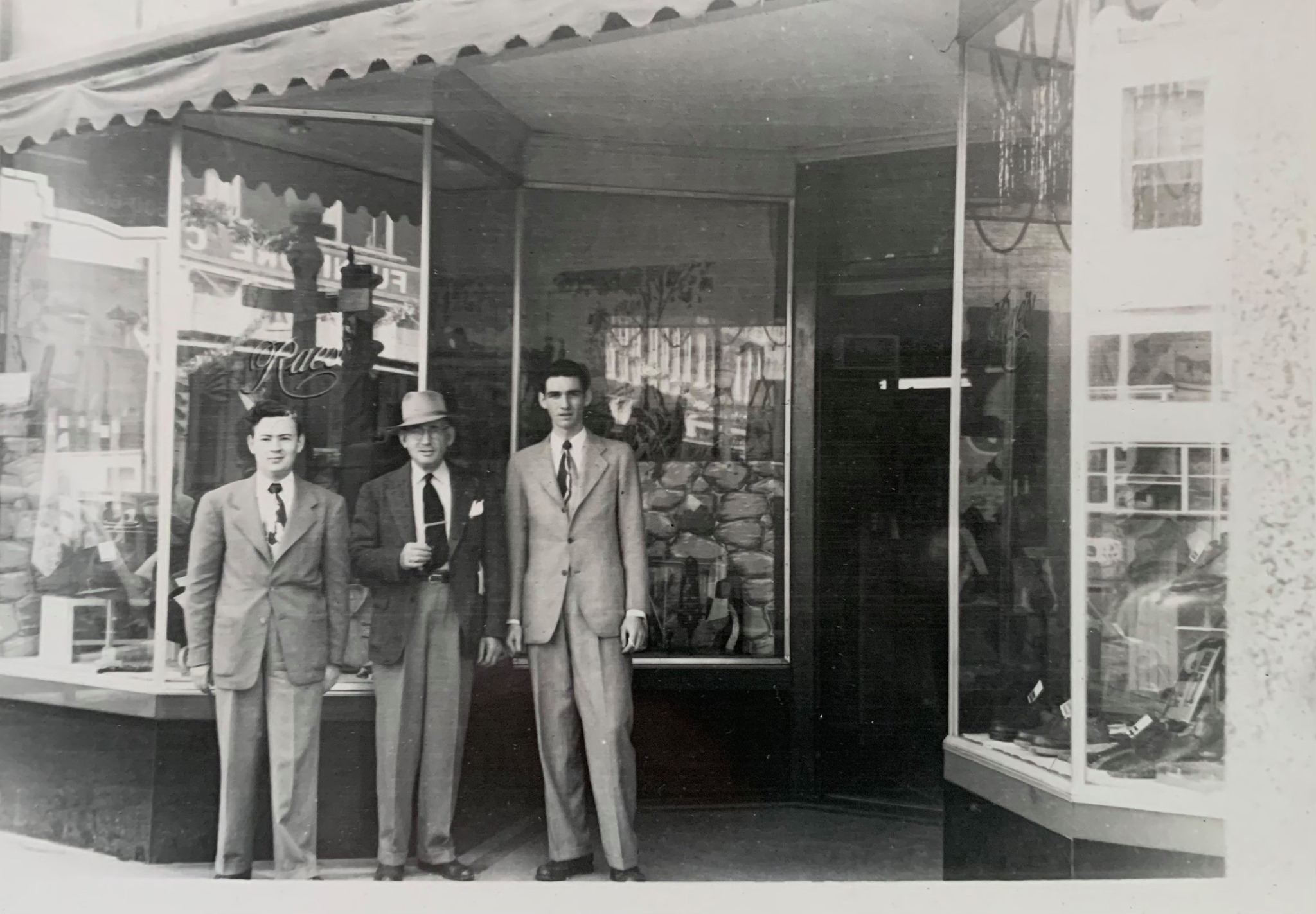 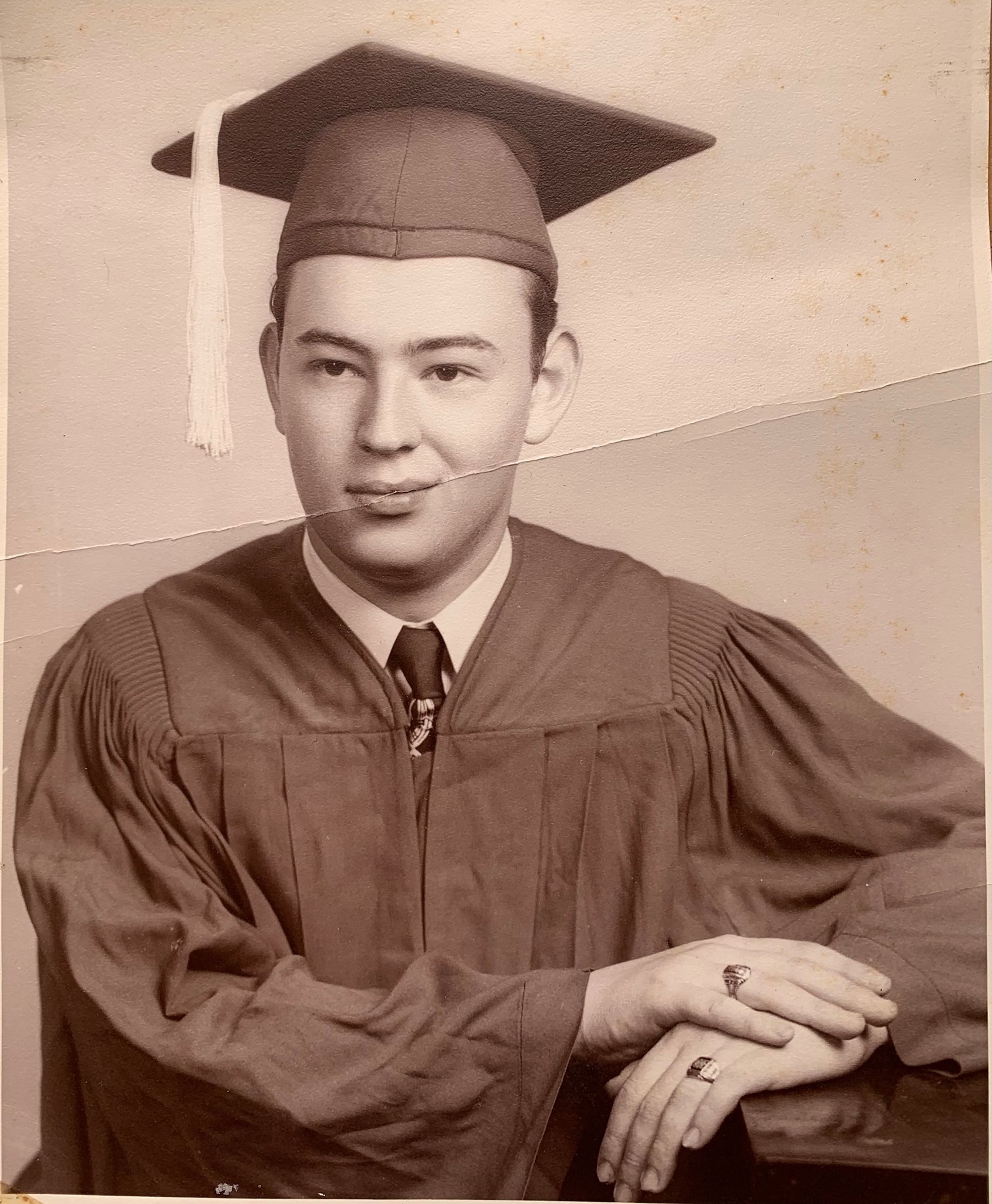