John Roy Lynch was born on September 10, 1847, to an enslaved mother of mixed race on Tacony Plantation in Concordia Parish, Louisiana. His father, Patrick Lynch, was a white Irish plantation manager who died in 1849 before carrying out his plans to free his common-law wife, Catherine White, and her three children. After Patrick Lynch’s death, Catherine White remained on Tacony, which became the property of Alfred Vidal Davis who acquired it in two purchases dating to 1853 and 1854. In 1859, Davis acquired the suburban estate now known as Dunleith and Catherine White and her two surviving children served as enslaved house servants in the mansion. Lynch recants the family’s association with Alfred Vidal Davis and the mansion Dunleith in his autobiography.

Lynch was freed at the age of 16 when the Union Army occupied Natchez and he worked for a while in various capacities for the Union Army. Lynch had very little formal schooling. For a short time, he attended classes taught by Northern teachers who worked in the South to educate newly freed African Americans. He also listened to the classes in the white public school, which was located across an alley from the photography business where he worked. Lynch was largely self-educated.

In 1869, Mississippi governor Adelbert Ames appointed Lynch as justice of the peace and he became the second African American to hold public office in Mississippi. He was next elected to the Mississippi House of Representatives, where he served from 1869-1873 and was Speaker of the House during his last term. In March 1873, Lynch was elected to the United States House of Representatives and, at age 25, was one of the youngest men ever elected. He served from 1873 to 1877 and again from 1881 to 1883. He then returned to Natchez where he pursued real estate investment and farming on his Providence Plantation while remaining politically active in the Republican party.

In 1884, he was a delegate to the Republican National Convention and became the first African American to deliver a keynote address at a national political convention. Lynch studied law, and, in 1897, was admitted to the Mississippi bar and opened a Washington, D. C., law office. In 1897, President William McKinley appointed him a major in the U.S. Army and as paymaster. He spent time in Cuba, San Francisco, Hawaii, and the Philippines. Lynch retired from the U. S. Army in 1911 and moved to Chicago, where he practiced law.

In 1913, Lynch published The Facts of Reconstruction, in rebuttal to attacks by historians on Reconstruction Republican politics. In the 1930s, at the end of his long life, Lynch began writing his autobiography. He was editing the completed manuscript when he died in 1939 at the age of 92. Reminiscences of an Active Life was published posthumously in 1970. 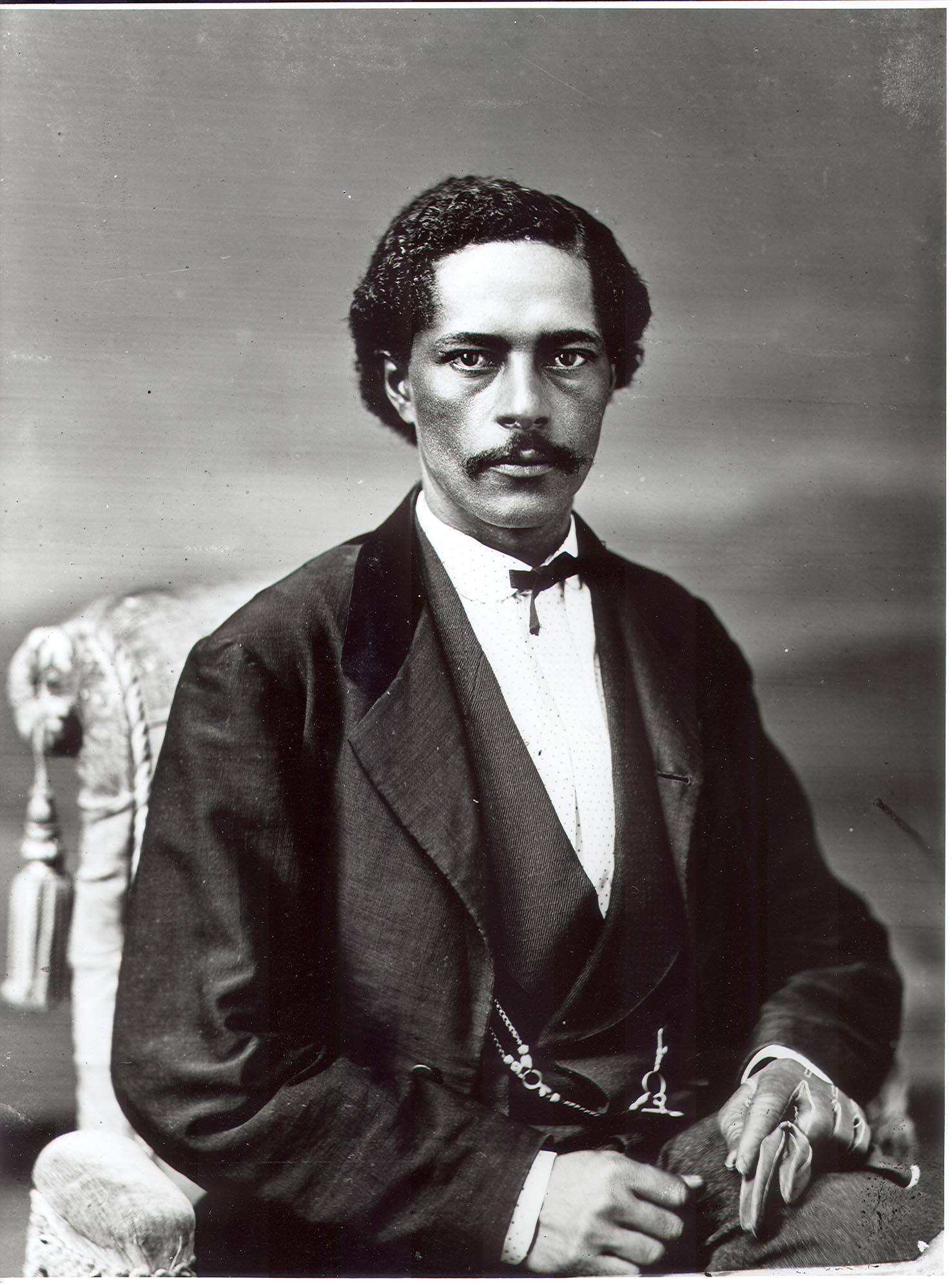