Lumber entrepreneur Andrew Brown acquired the Magnolia Vale property in 1828. When Brown first arrived in Natchez, he obtained work at a sawmill, which was located on the Magnolia Vale property. Brown received training as an architect in Scotland and expanded his interest in the building trades to include lumber. Within a short time, he acquired the sawmill where he was employed and greatly expanded the existing business into a “complex and sophisticated enterprise.” The life of Andrew Brown and the history of his saw mill is the subject of a book by John Hebron Moore entitled, Andrew Brown and Cypress Lumbering in the Old Southwest (Louisiana State University Press, 1967.)

After acquiring the Magnolia Vale property, Andrew Brown soon constructed a house for his family at the northern end of the property. The tornado of 1840 greatly damaged Brown’s house, but he soon rebuilt or repaired his Greek Revival mansion. The two-story, stuccoed-frame house featured a hipped roof and double-tiered gallery supported by Doric columns. Andrew Brown was particularly interested in ornamental horticulture, and his garden at Magnolia Vale became one of the most famous gardens in America.

In 1839, the Natchez Courier described Andrew Brown’s gardens at Magnolia Vale as “embosomed like some fairy wrought scene in the Arabian nights.” The writer stated that the “far-famed gardens of northern cities would appear tame and lifeless in contrast with Brown’s.” Charles Lyell in 1850 described the grape arbor in Andrew Brown’s garden as “ten feet high, eighteen feet wide, and a hundred and thirty feet long.”

Edward King wrote in the 1870s that he remembered no palace garden in Europe which impressed him so powerfully as Brown’s gardens, which, he wrote, a wealthy Scotchman cultivated for a quarter of a century, and handed down to his family, with injunctions to maintain its splendor.”

In 1874, Therese Yelverton, Vicountess of Avonmore, described the gardens at Magnolia Vale:

In one garden belonging to a Scotchman the roses must have numbered hundreds, and in quantity amounted to many wagon-loads....A pleasanter spot than this Scotchman’s residence can scarcely be imagined or described. Beautifully situated upon the river, every improvement to which art and good taste could suggest had been adopted to increase its natural beauties, and almost every shrub and flower was there to be seen in perfection.

Ownership of Magnolia Vale descended from Andrew Brown to his daughter Elizabeth, who married her stepbrother Rufus Learned. The property then passed to their son, Andrew Brown Learned, and eventually to his grandson, Howard Bell Peabody. Operation of the lumber mill at Magnolia Vale continued through five generations of the Brown family until it closed and was demolished in the 1960s. In 1946, a fire destroyed the historic house built by Andrew Brown. Howard Bell Peabody hired the New Orleans architectural firm of Koch and Wilson to design a new house that echoes the design of the earlier house and occupies its footprint on the ground. The new house was completed about 1950. Three pre-Civil War outbuildings survive at the rear of the house and include a locally unique poultry house.

Magnolia Vale is still known today for its beautiful park-like landscape, although little remains of the original gardens. Four, original marble statues representing the four seasons still greet visitors at the walk leading to the entrance steps, just as they did in the nineteenth century. 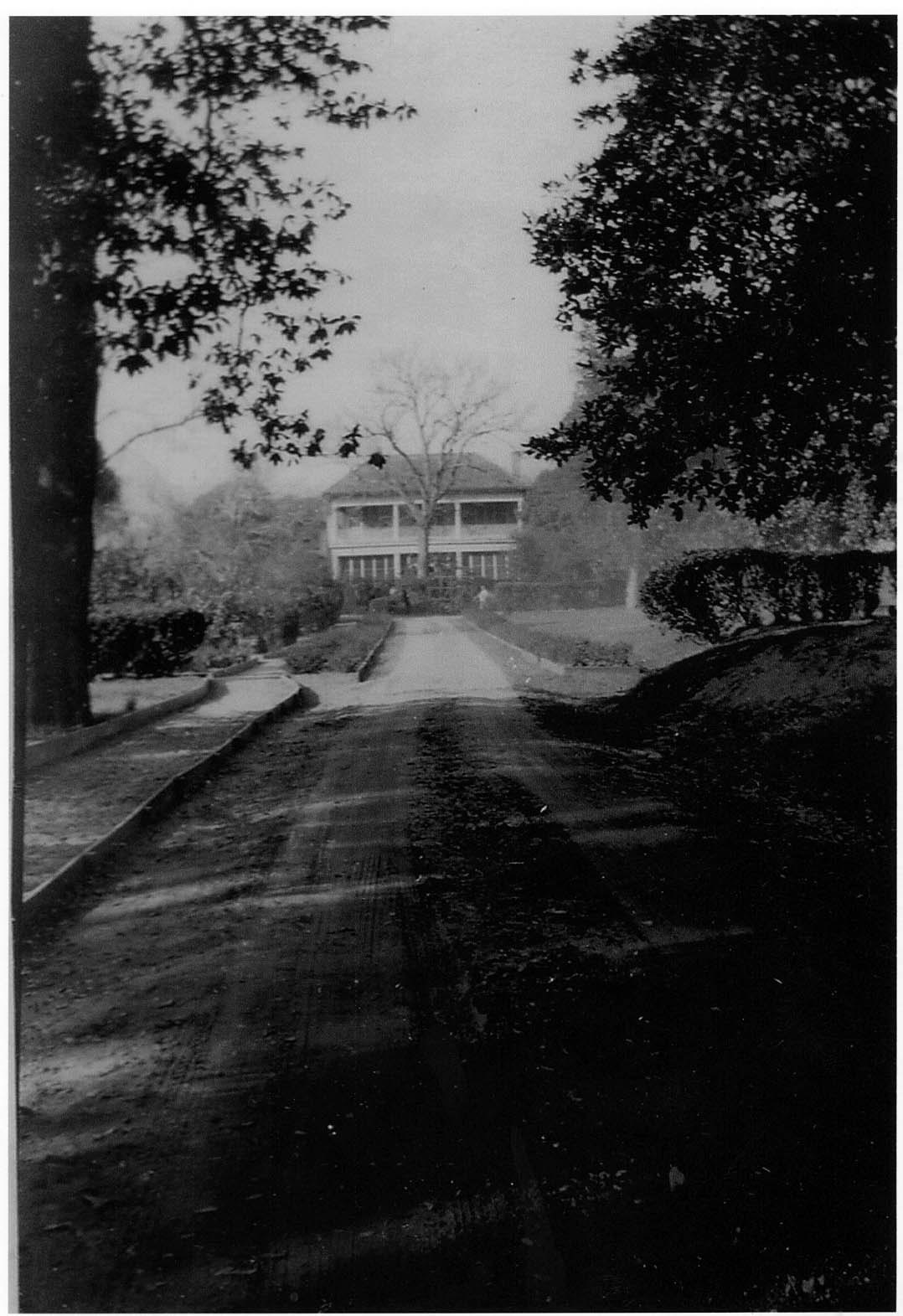 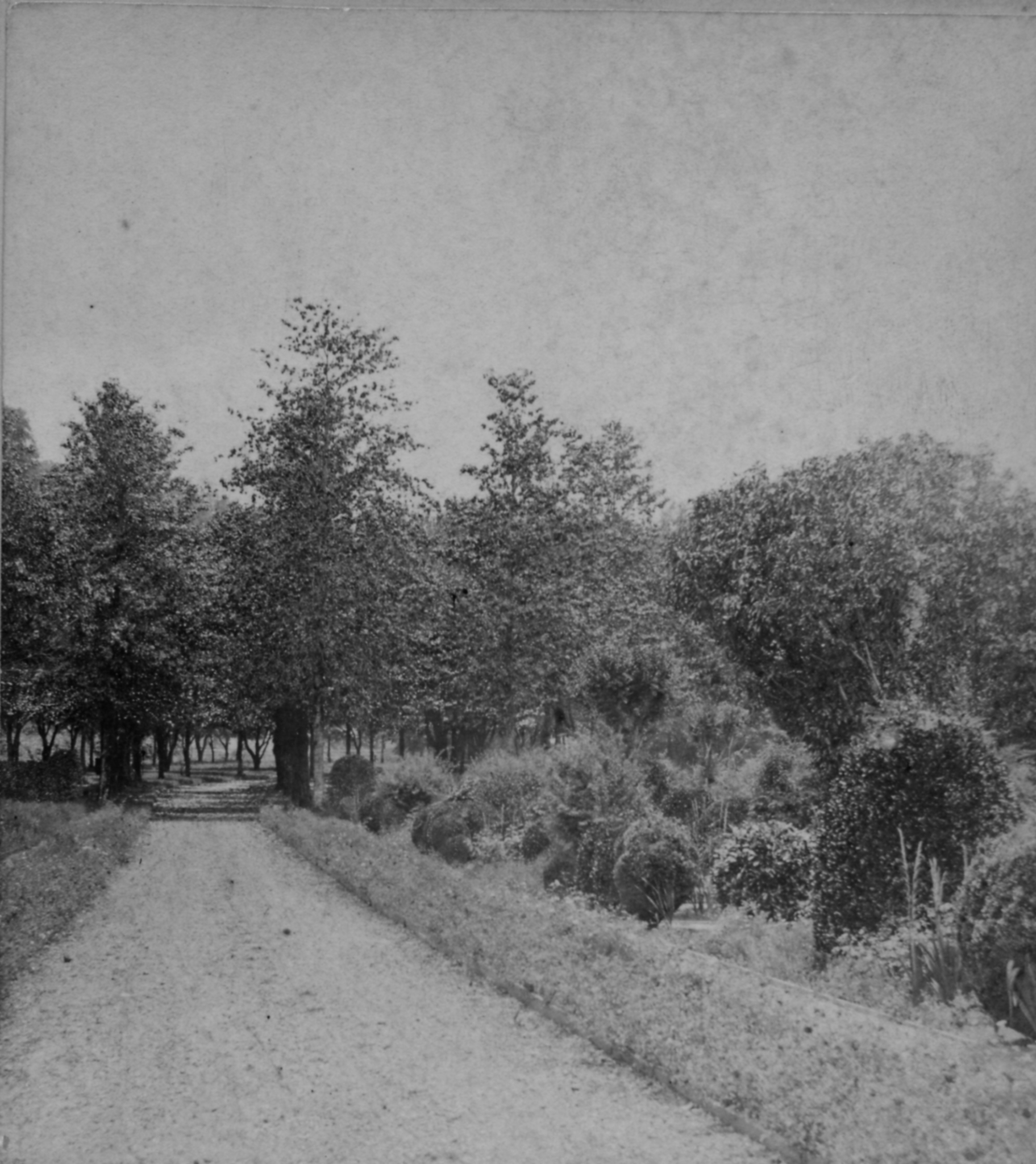 Front drive with a flower garden. 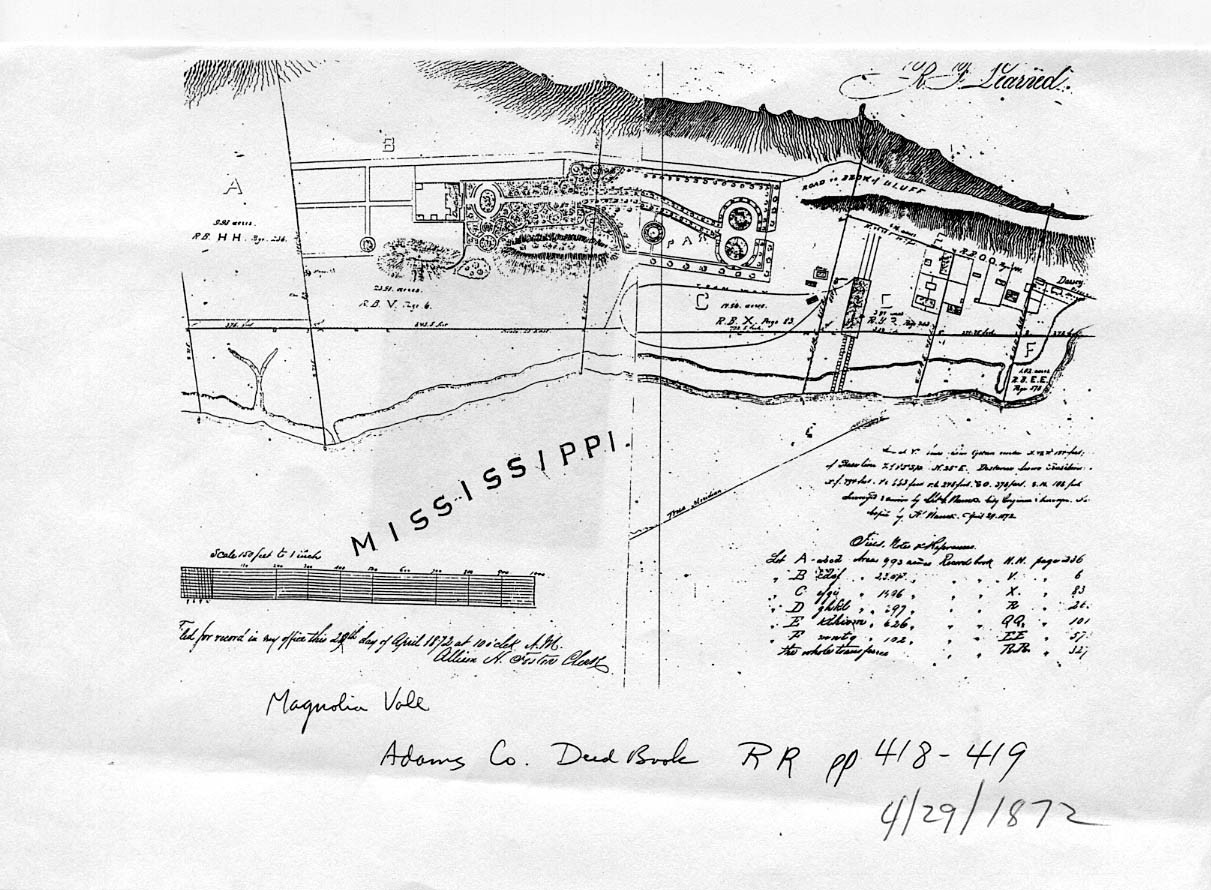 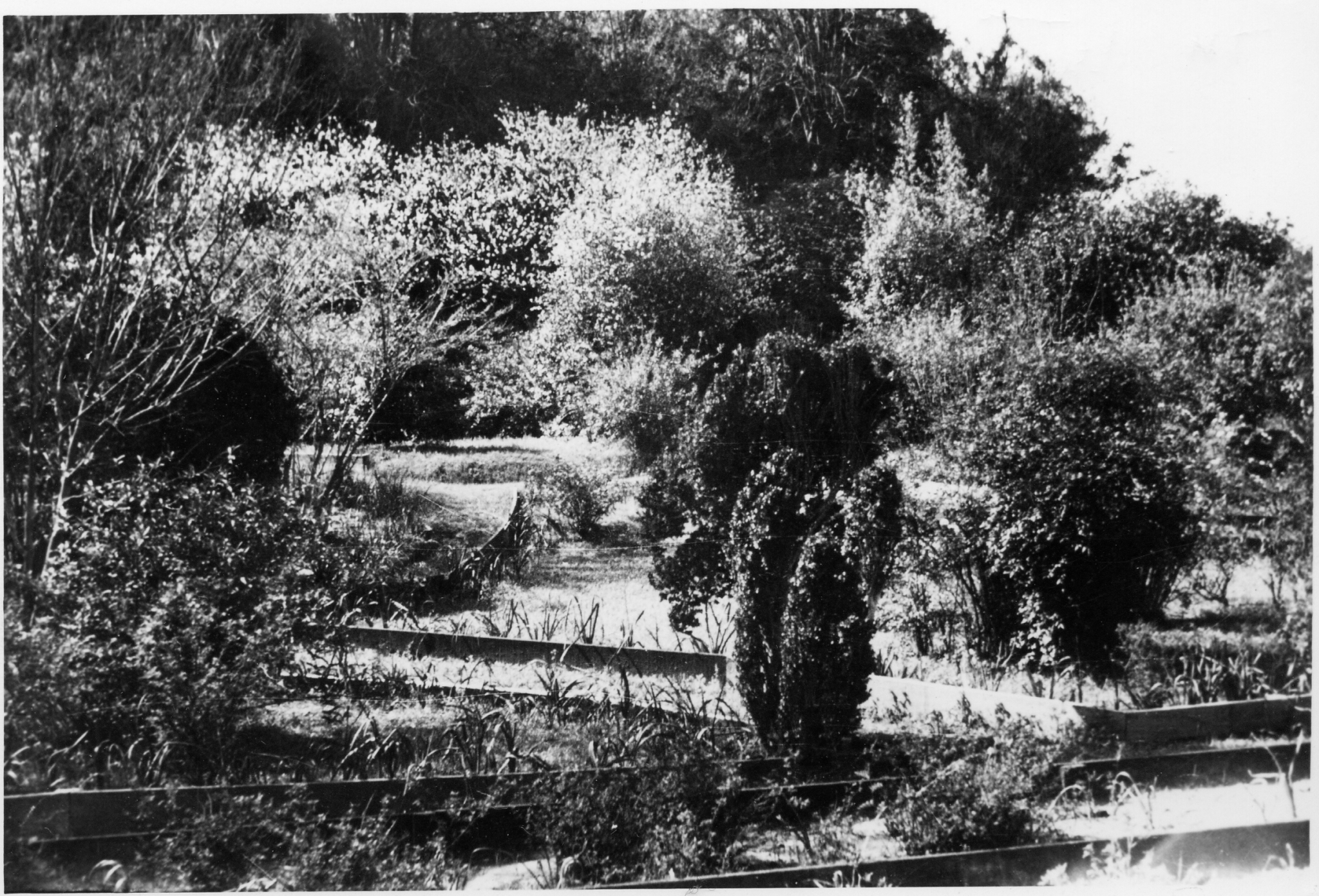 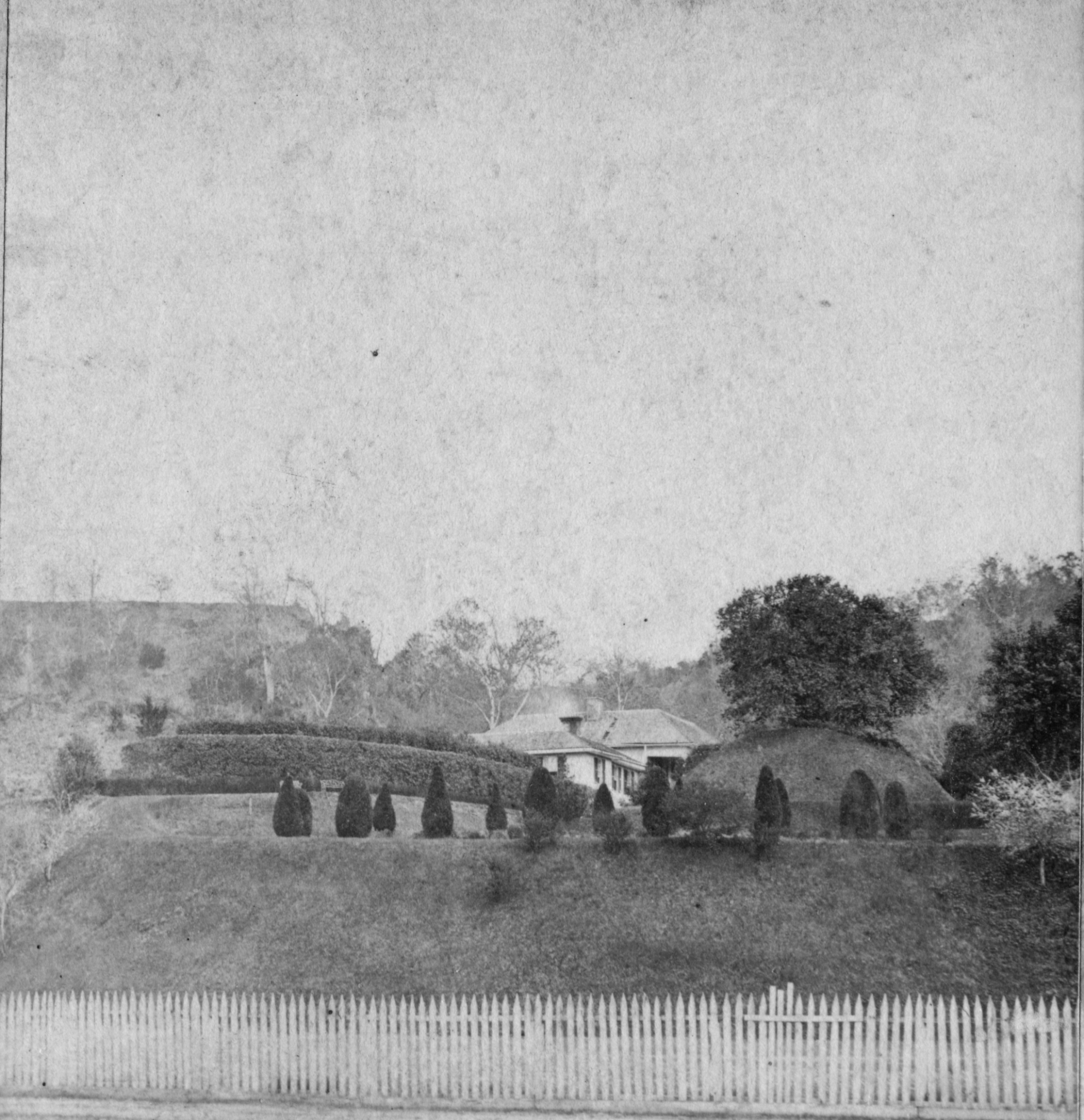 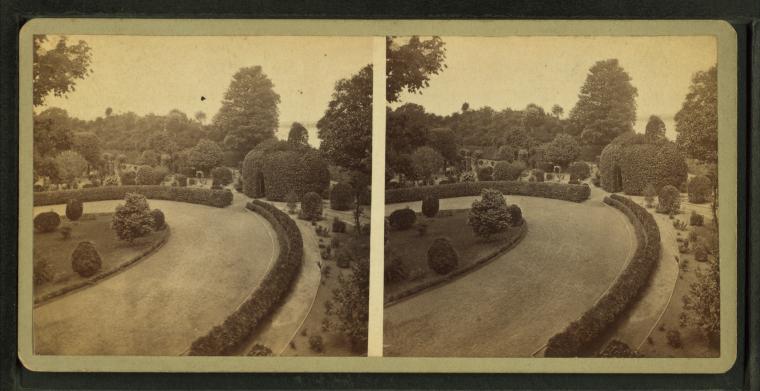 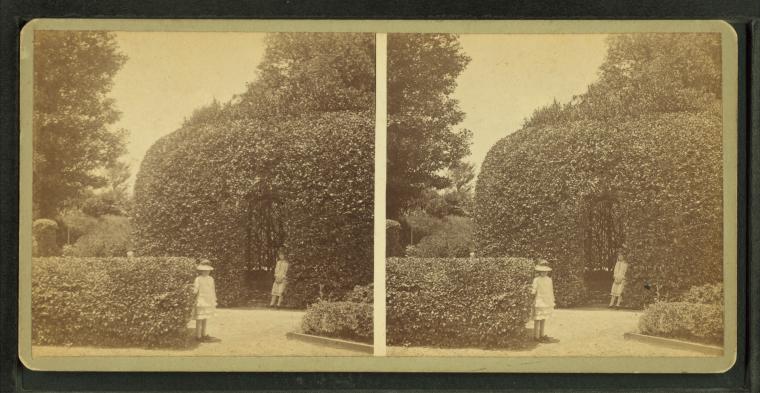 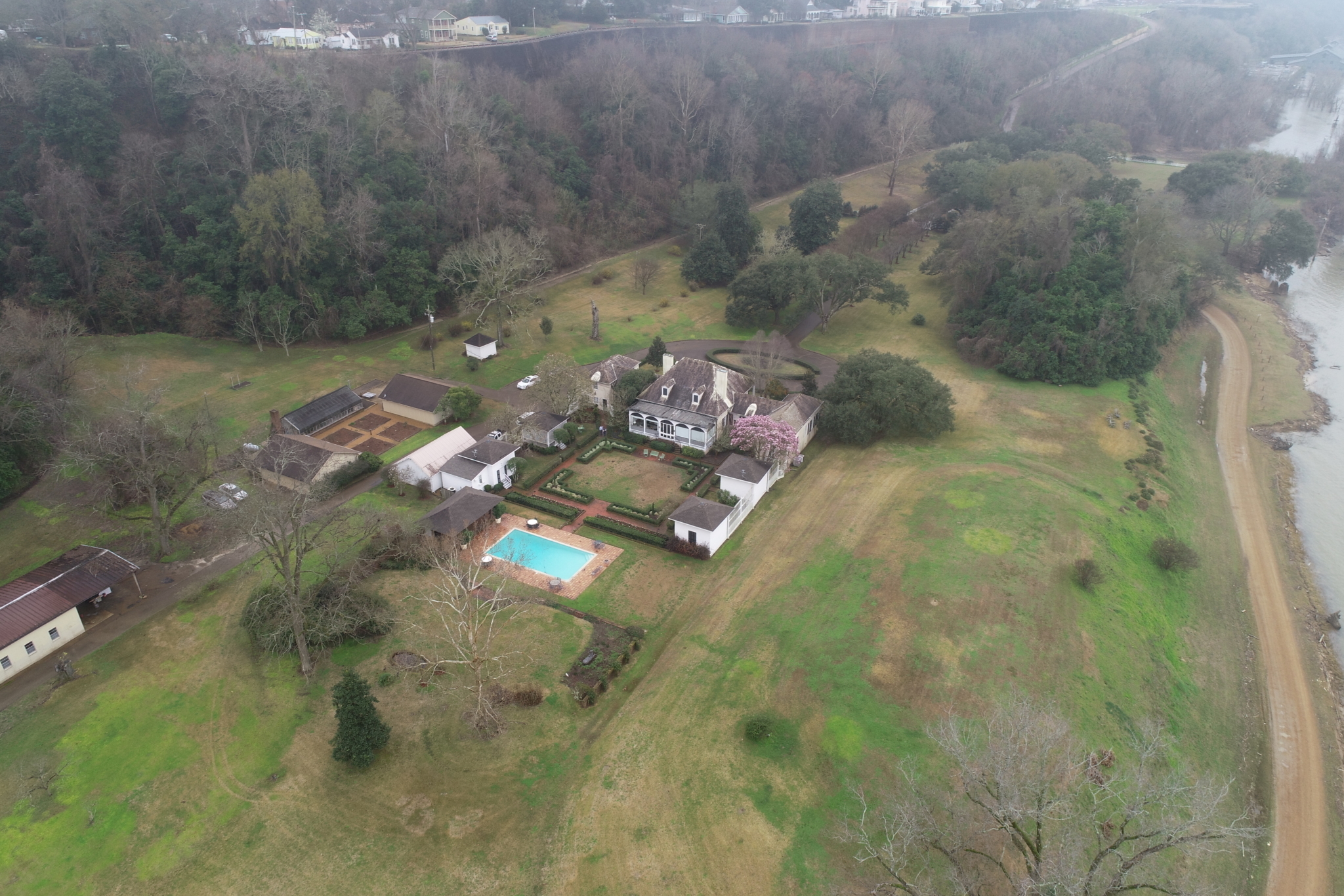 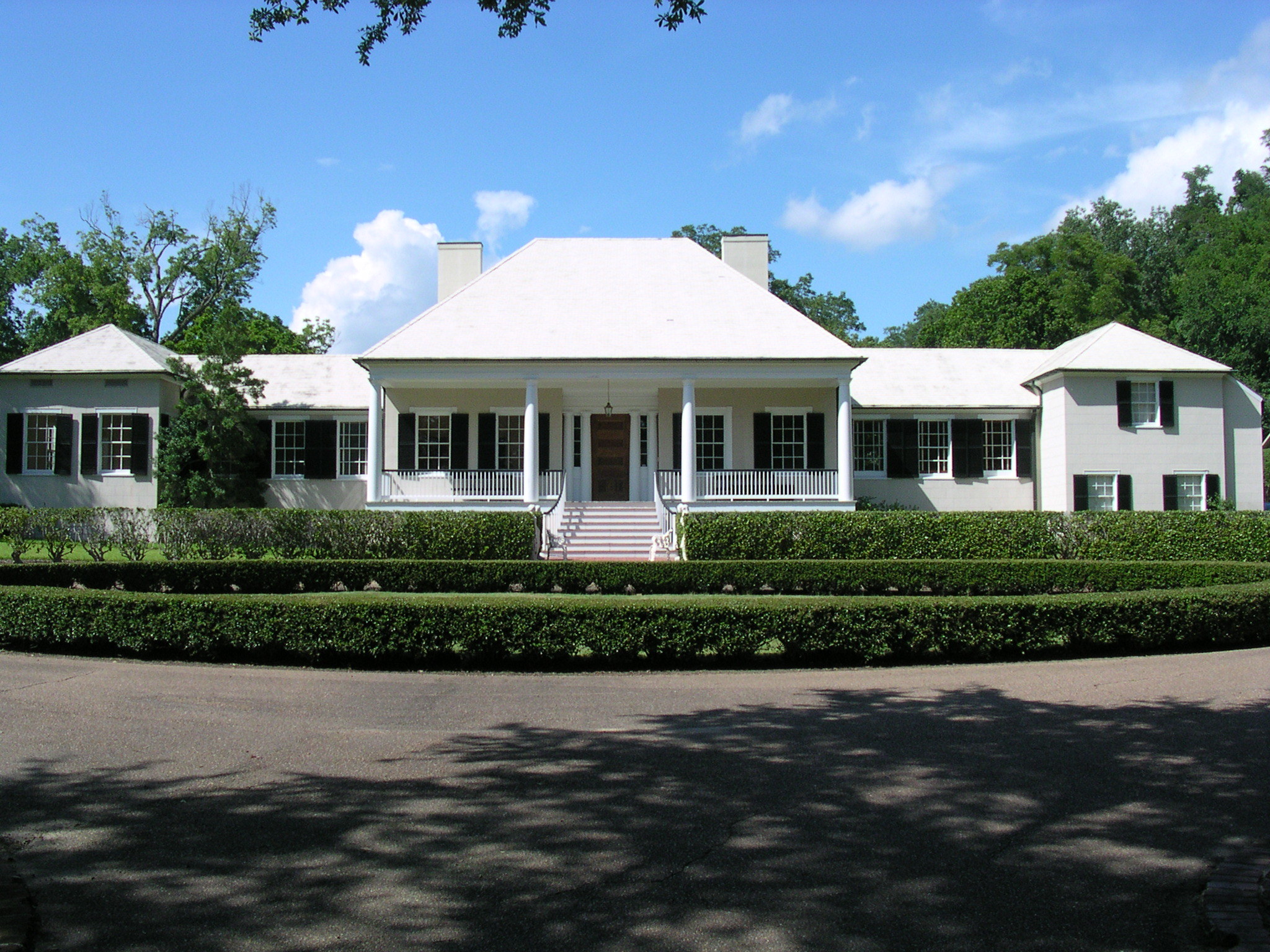