In late 2018, the Historic Natchez Foundation, in conjunction with the Mississippi Department of Archives and History and the Natchez National Historical Park began a project to survey and document all extant antebellum outbuildings in Natchez and Adams County. Estimated to be the country’s richest resource of such buildings in both number and variety, the survey will include quarters for enslaved workers, kitchens, smokehouses, privies, billiard halls, dairies, barns, carriage houses, doctors’ offices, and a ten-pin alley. These buildings, which have not been previously studied in-depth, will shed light on the lives of the enslaved people, servants, and laborers who lived and worked in them.

The grounds of Auburn, an early suburban villa constructed in 1812, include four remaining outbuildings: 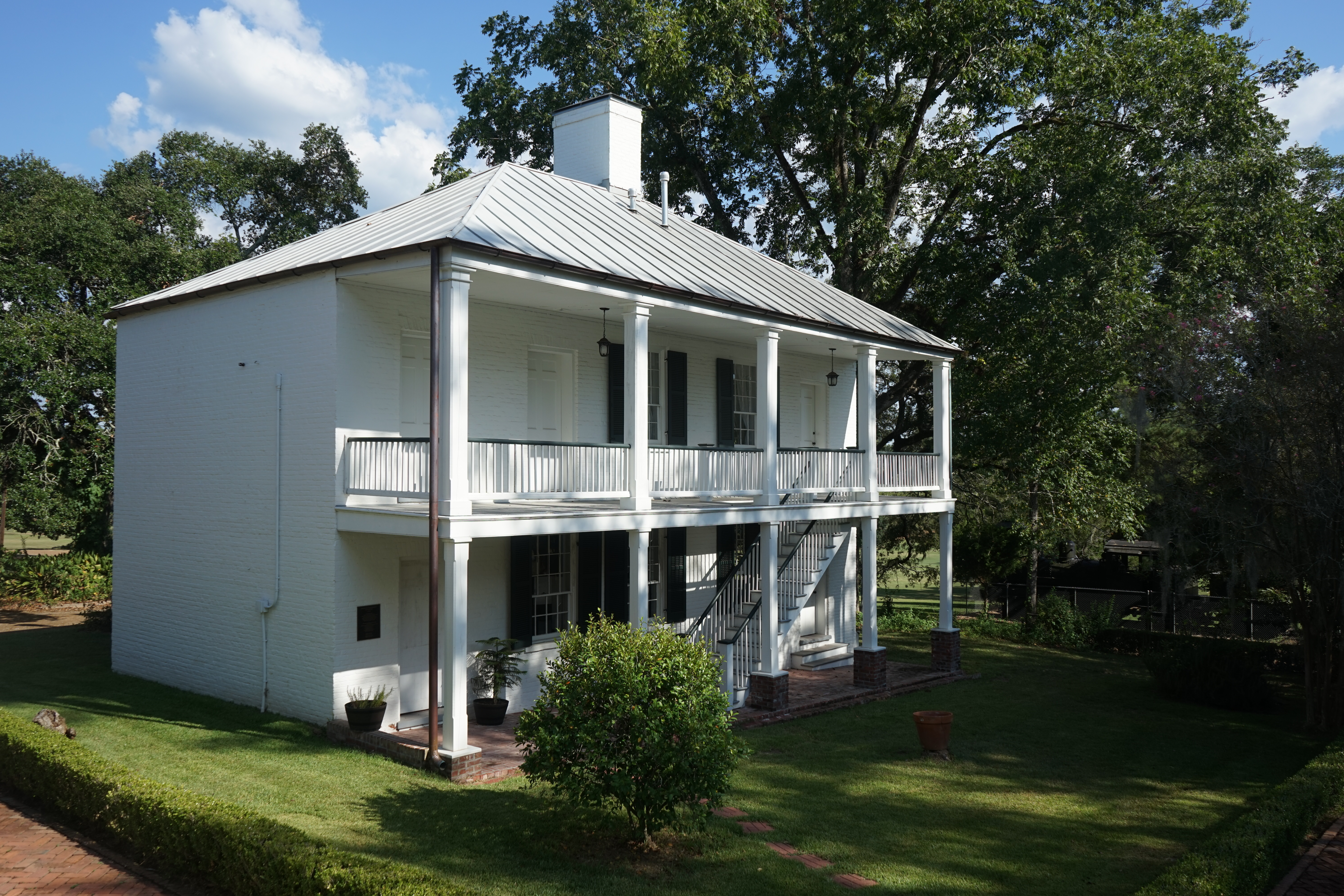 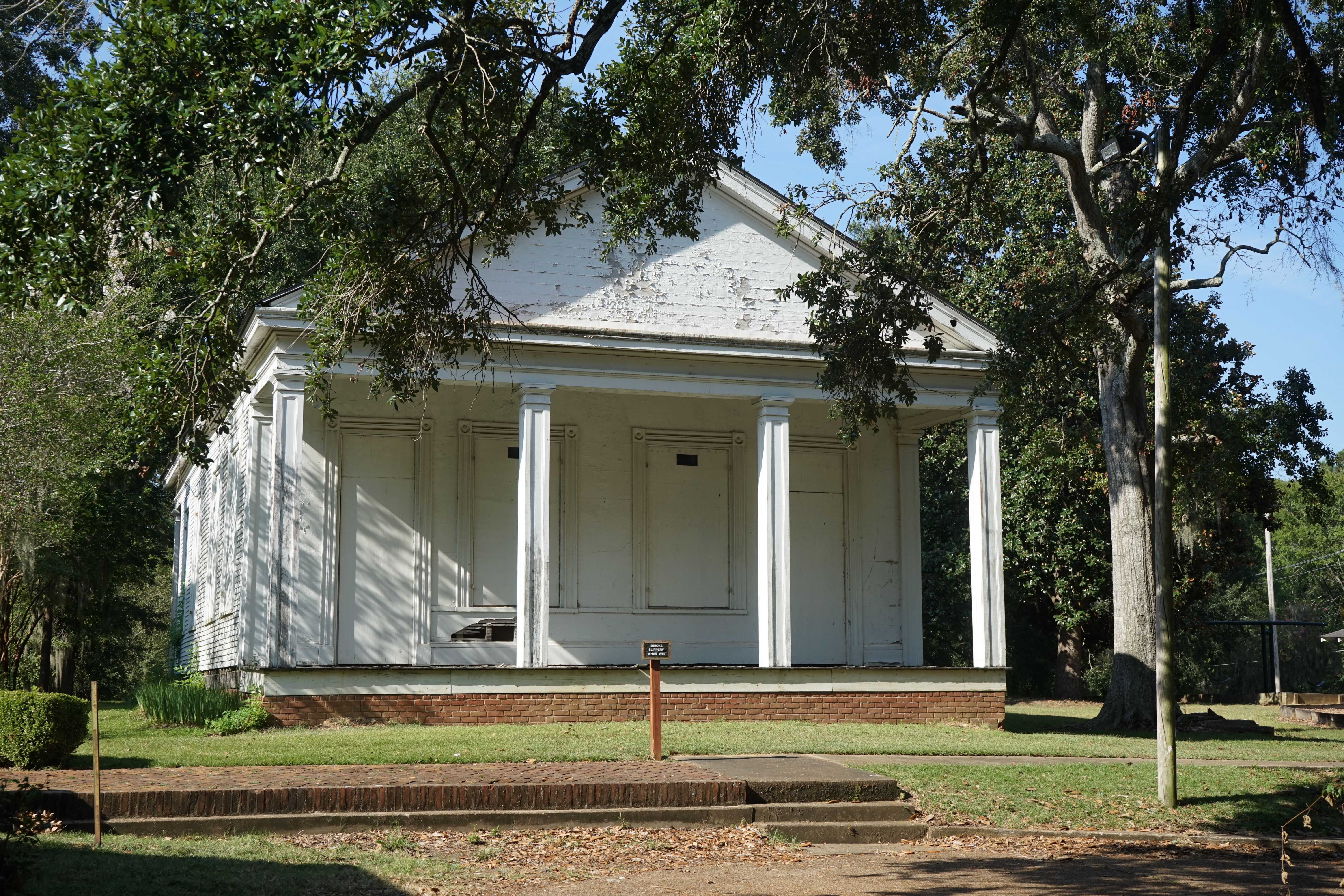 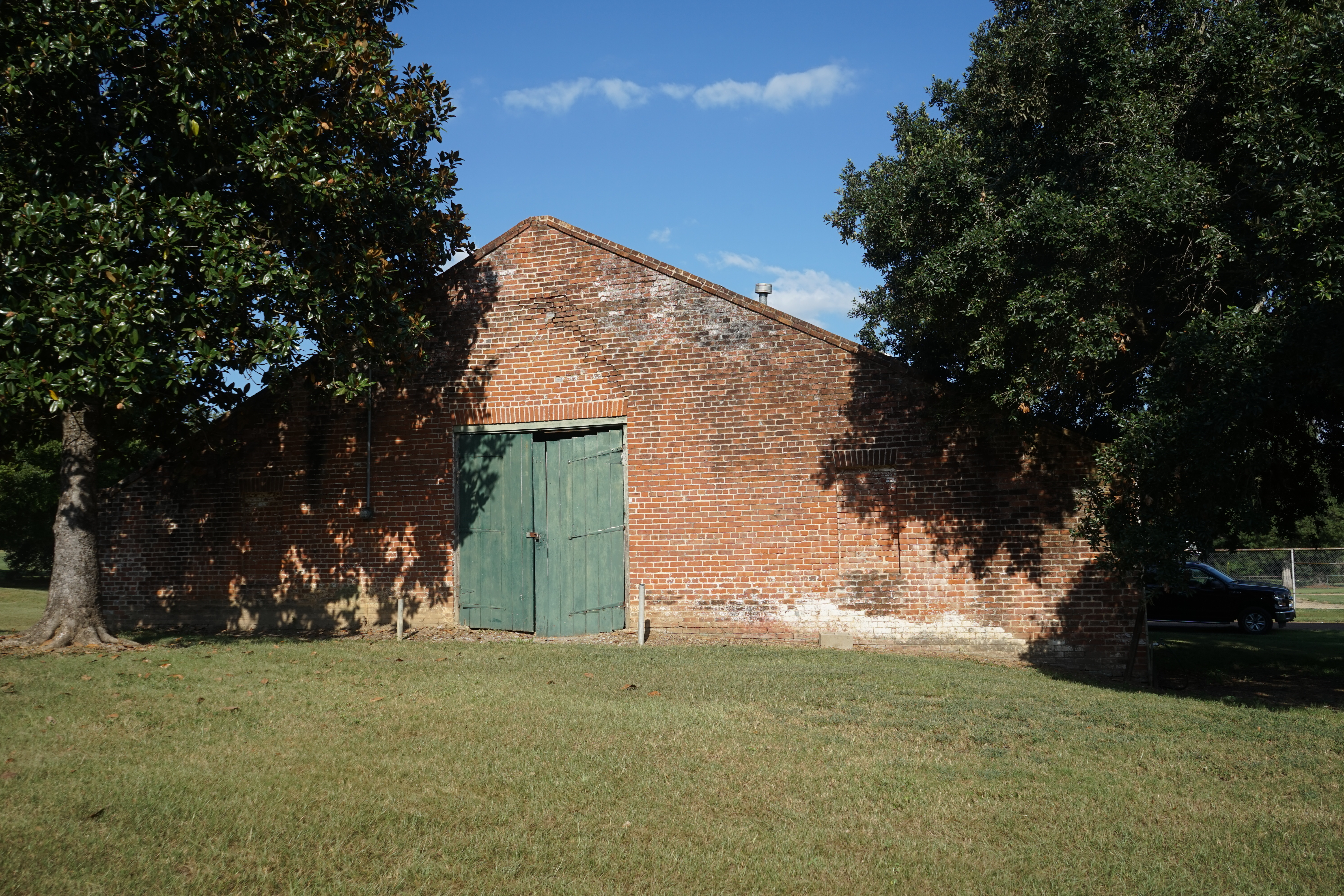