Natchez-native Sidney Vanuxem Stratton is an often-overlooked figure of the city's Gilded Age history. Born on August 8, 1845, to Dr. Joseph Buck Stratton and Mary Vanuxem Smith Stratton, Sidney grew up in a Natchez at its antebellum peak. Sidney's father, Dr.Joseph Buck Stratton, served as minister of the First Presbyterian Church in Natchez from 1843 to 1894, and the family was well-to-do and well-known throughout the region. Sidney turned 18 years old in 1863 and was able to secure a position with the Engineering Corps in the Trans-Mississippi Department, located in Western Louisiana. He would serve out the Civil War here and return home afterwards.

On September 23, 1865, Dr. Stratton recorded in his daily journal, "My son Sidney V. Stratton sailed today from New York for Europe where he expects to spend two years in studying his profession." He was referring to Sidney's journey to Paris, France to study architecture at the esteemed Ecole des Beaux-Arts. Sidney would be among the first group of American students to attend the renowned school (only 15 were accepted between 1846-1870).

Stratton left the Ecole to return to America on June 30, 1869, after spending almost four years in Paris. Upon his return, Stratton became a draftsman in the office of Richard Morris Hunt, the first American student to attend the Ecole. After parting ways with Hunt, Stratton rented space from his good friend Charles McKim and the firm that was formed shortly thereafter. Under this arrangement, which lasted from 1877 until 1889, Stratton was a quasi-partner in McKim, Mead & White. Sidney Stratton completed several projects in New York City and other major cities across the Northeast.

Suffering from bad health, Stratton completed his last major project, the Brooklyn Riding and Driving Club, in 1890. In 1896, he left New York and moved back to Natchez. He died on June 17, 1921, and is buried in the Natchez City Cemetery.

There is only one documented building designed by Sidney Stratton in his hometown of Natchez: the John Dicks house. The house was constructed by Capt. Thomas A. Wilson in 1888 for John Dicks and his family. It was the first building in the state of Mississippi to feature Colonial Revival elements. You can find it today as a private residence at 802 North Union Street. 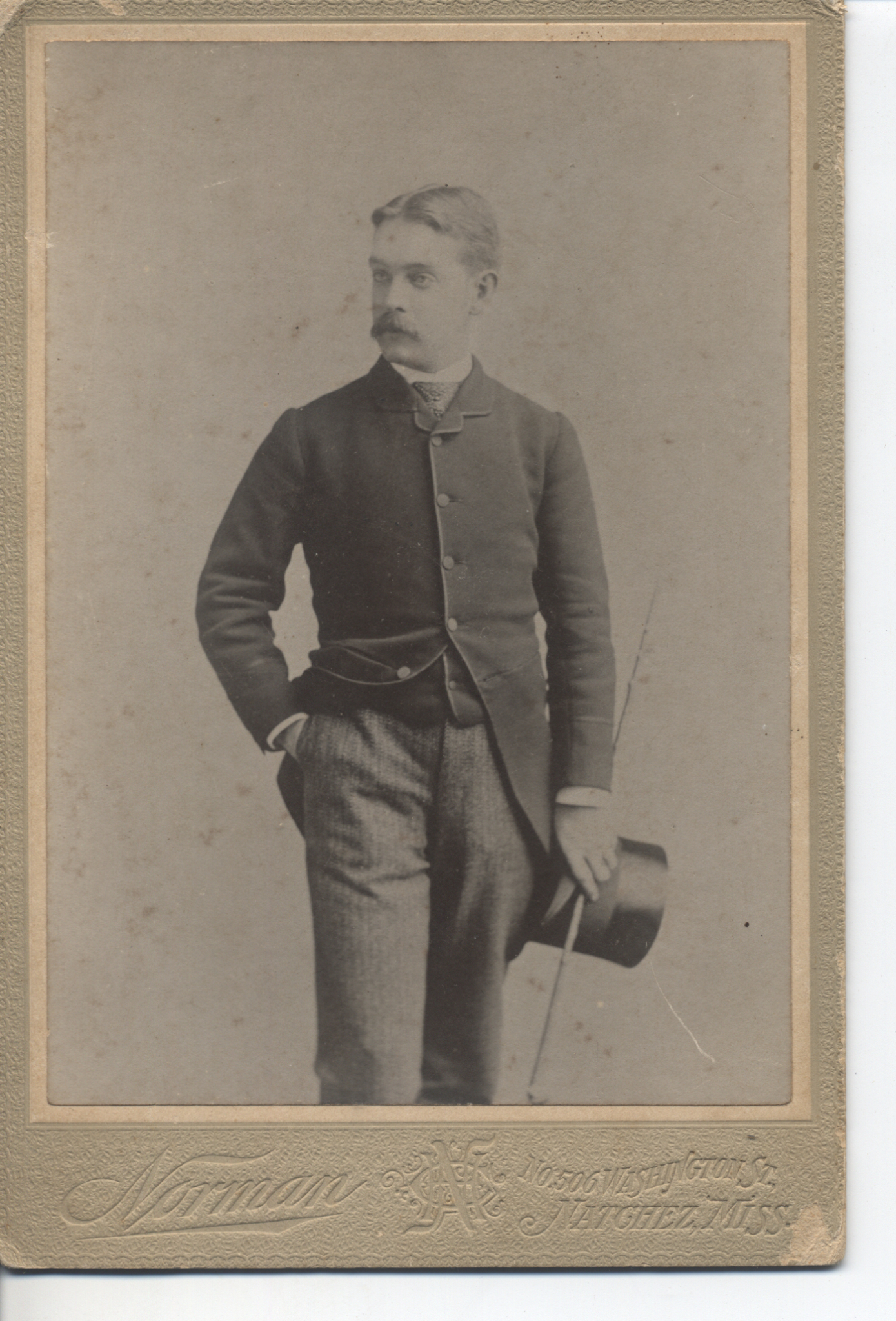 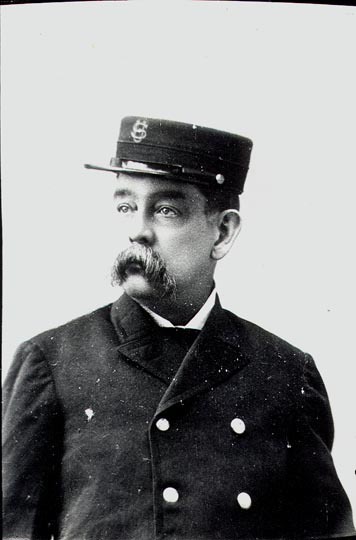 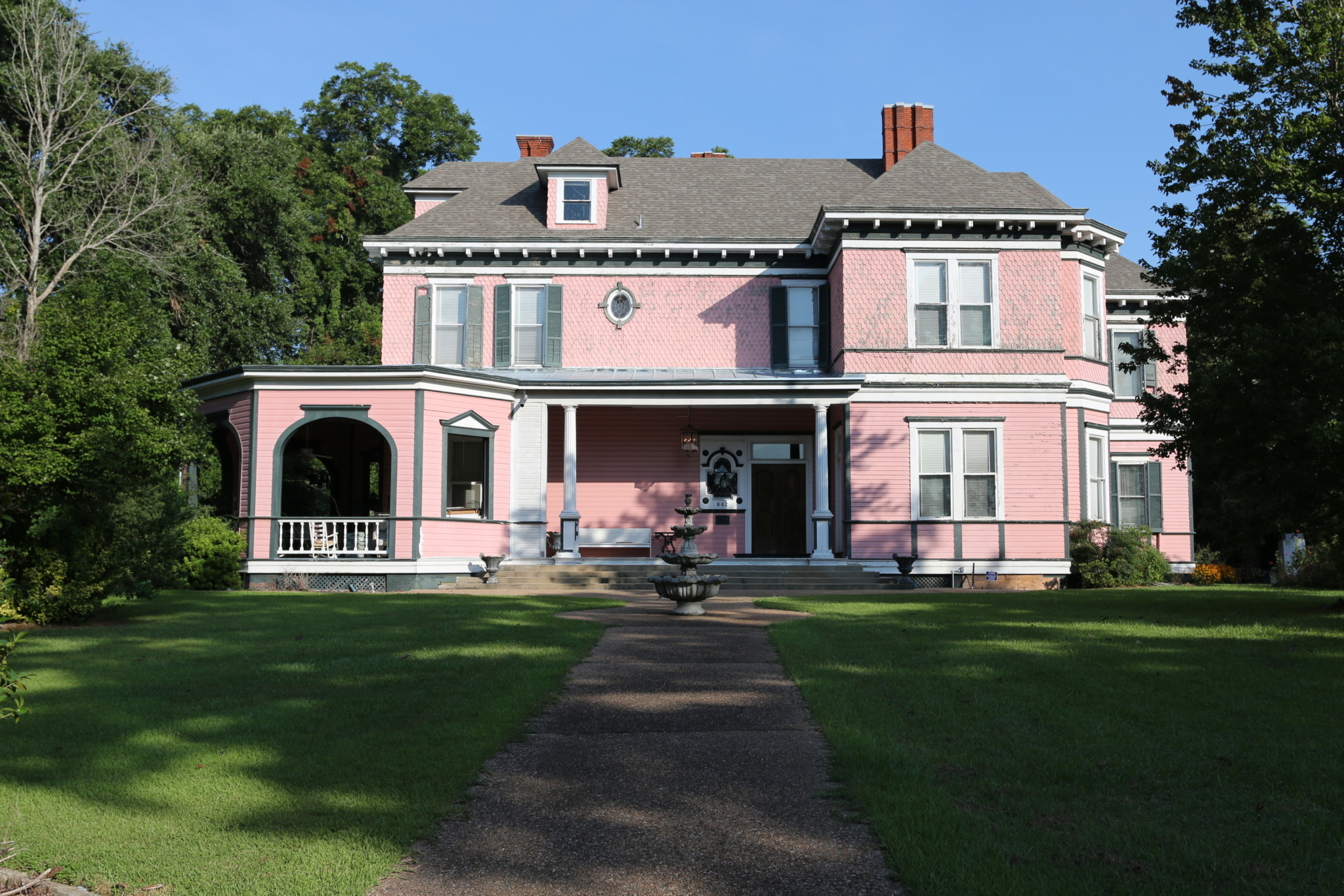