At first glance, one might mistake the first photograph for Jefferson Street Methodist Church. In fact, it is a rare view of the first building of Natchez's Jewish congregation later known as B'nai Israel. The result of a Reform movement in Judaism, Natchez's first Temple building was started in 1870 and dedicated in 1872. The Natchez Jewish community is recognized as formally beginning in 1840 following the purchase of land for a cemetery.

Following electrification in early 1903, the original 1872 building was lost to fire on November 21, 1903, due to faulty wiring. Less than two years later, the new Temple B'nai Israel was dedicated on March 25, 1905. Throughout this two year period, the B'nai Israel congregation met at Trinity Episcopal Church, First Presbyterian Church, and Jefferson Street Methodist Church.

At a cost of $27,000, the new building was erected in the Beaux-Arts style of architecture, the work of Dallas architect H.A. Overbeck. The March dedication ceremony surpassed 600 in attendance (many visiting from other churches) and the Democrat described it as, "One of the most notable events in local history...the magnificent and imposing structure erected on the site of the old Temple..." Currently, Temple B'nai Isreal holds that same distinction, being one of Natchez's most magnificent and beloved buildings.

Now owned by the Institute of Southern Jewish Life in Jackson, hopes for the building to continue to serve Natchez are being realized.

Contact HNF or ISJL for information about tours or to hold an event at the Temple! 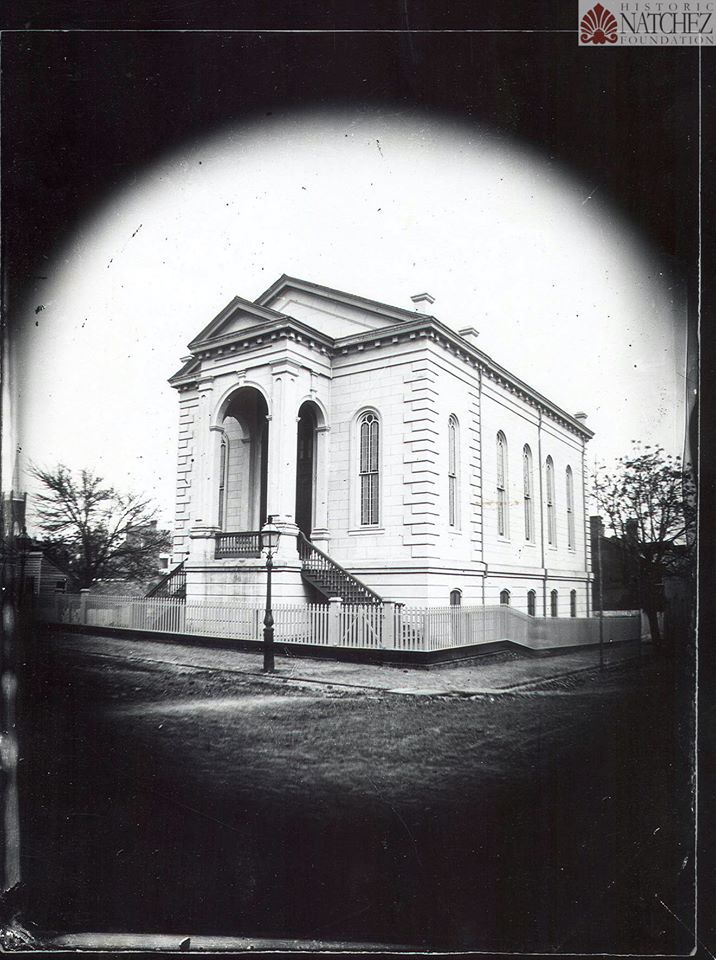 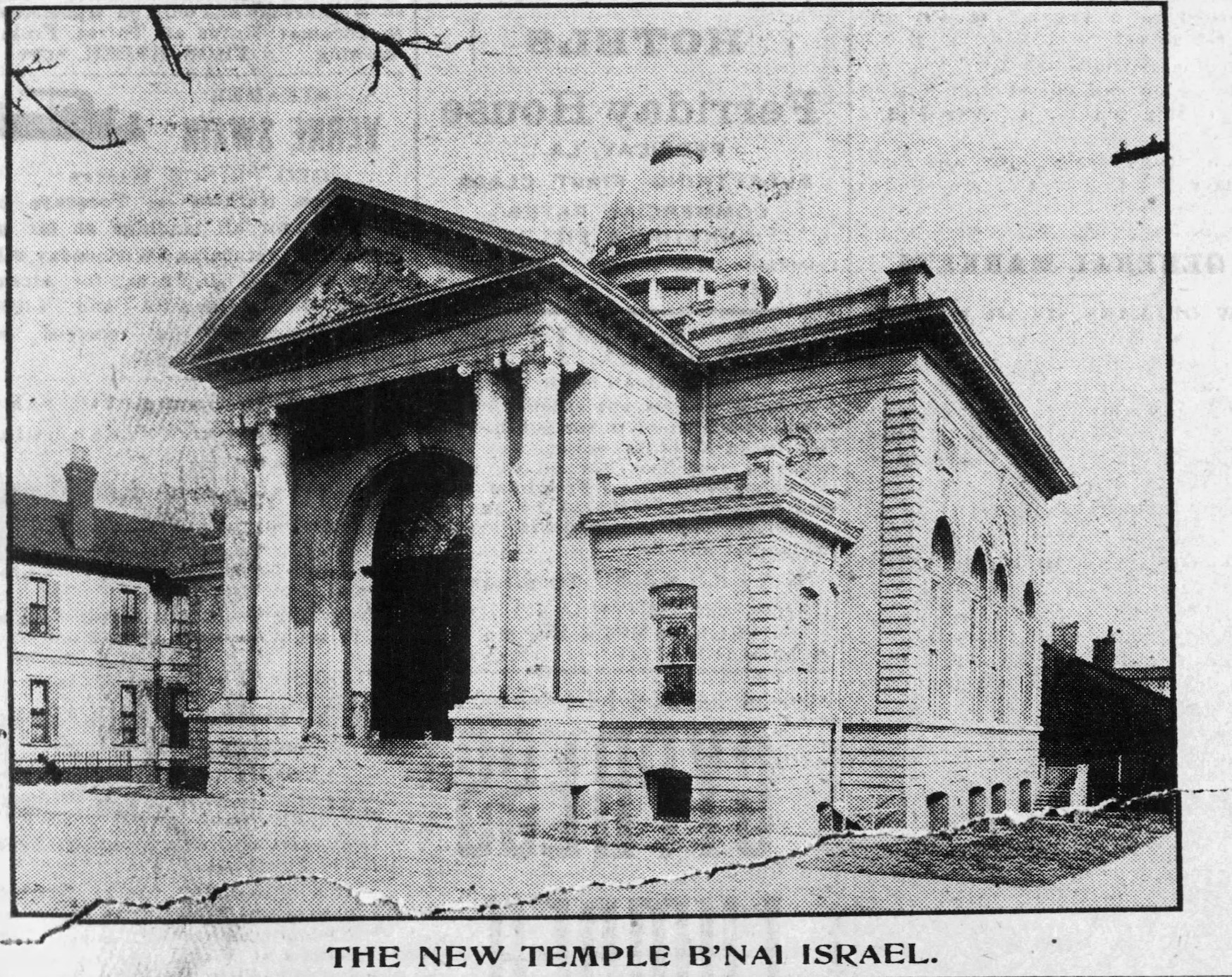