The Birthplace of Jackson State University 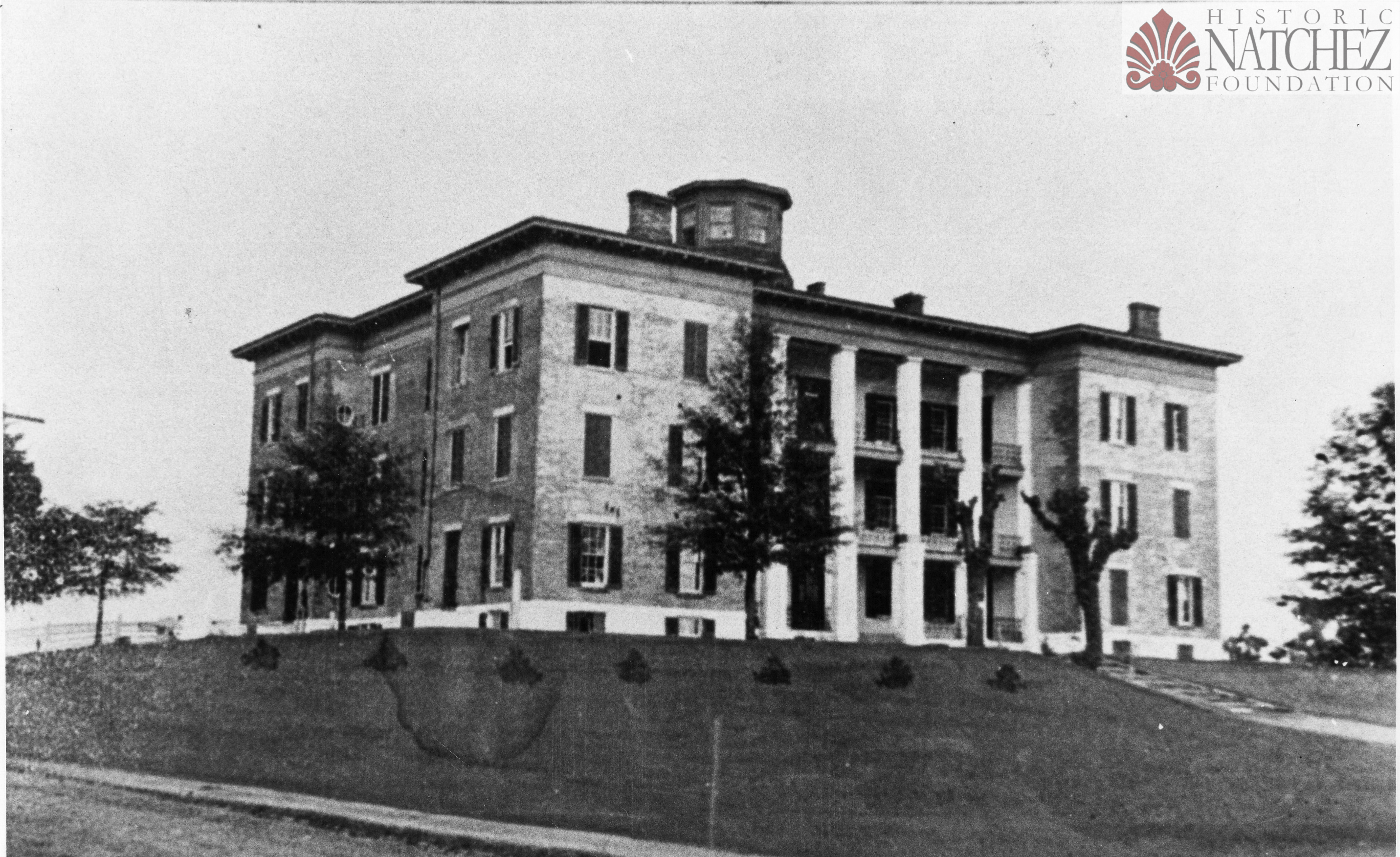 The United States Marine Hospital (c. 1852) is well known for its historic association with the Civil War-era Fort McPherson, its time as Charity Hospital, and its destruction from fire in 1984. However, its role as the birthplace of Jackson State University is often overlooked.

In 1877, the year that Federal troops departed Natchez, the Baptist Missionary Convention established the Natchez Seminary in the hospital building. The school, founded by the convention and the American Baptist Home Mission Society, was led by H.P. Jacobs. Classes began with twenty students and with Dr. Charles Ayer as the first president.

In 1883, the college relocated to Jackson, and the name was changed to Jackson College. In 1974, it became Jackson State University (JSU). An African American institution from its inception, JSU is currently one of the largest HBCUs in the United States and the fourth largest university in Mississippi. In 2019, a Mississippi State Historical Marker was placed on Cemetery Road just south of the Natchez City Cemetery entrance, the former location of the hospital. This marker stands as a reminder of Natchez's connection to the beginnings of Jackson State University! 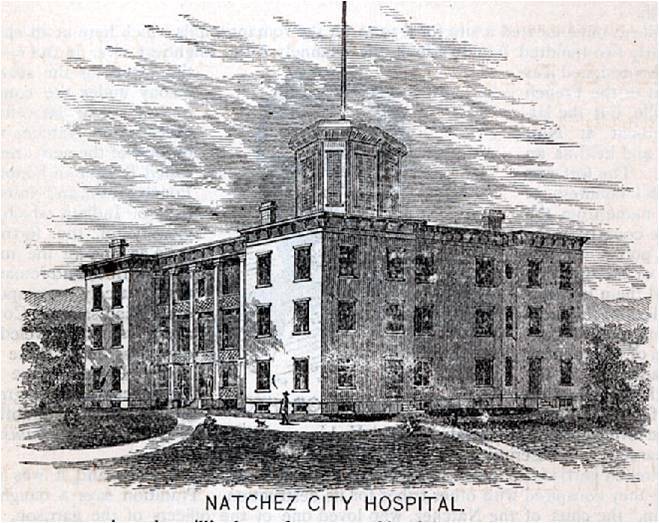 Historic engraving of the Natchez City Hospital. Known previously as the United States Marine Hospital and later as Charity Hospital. 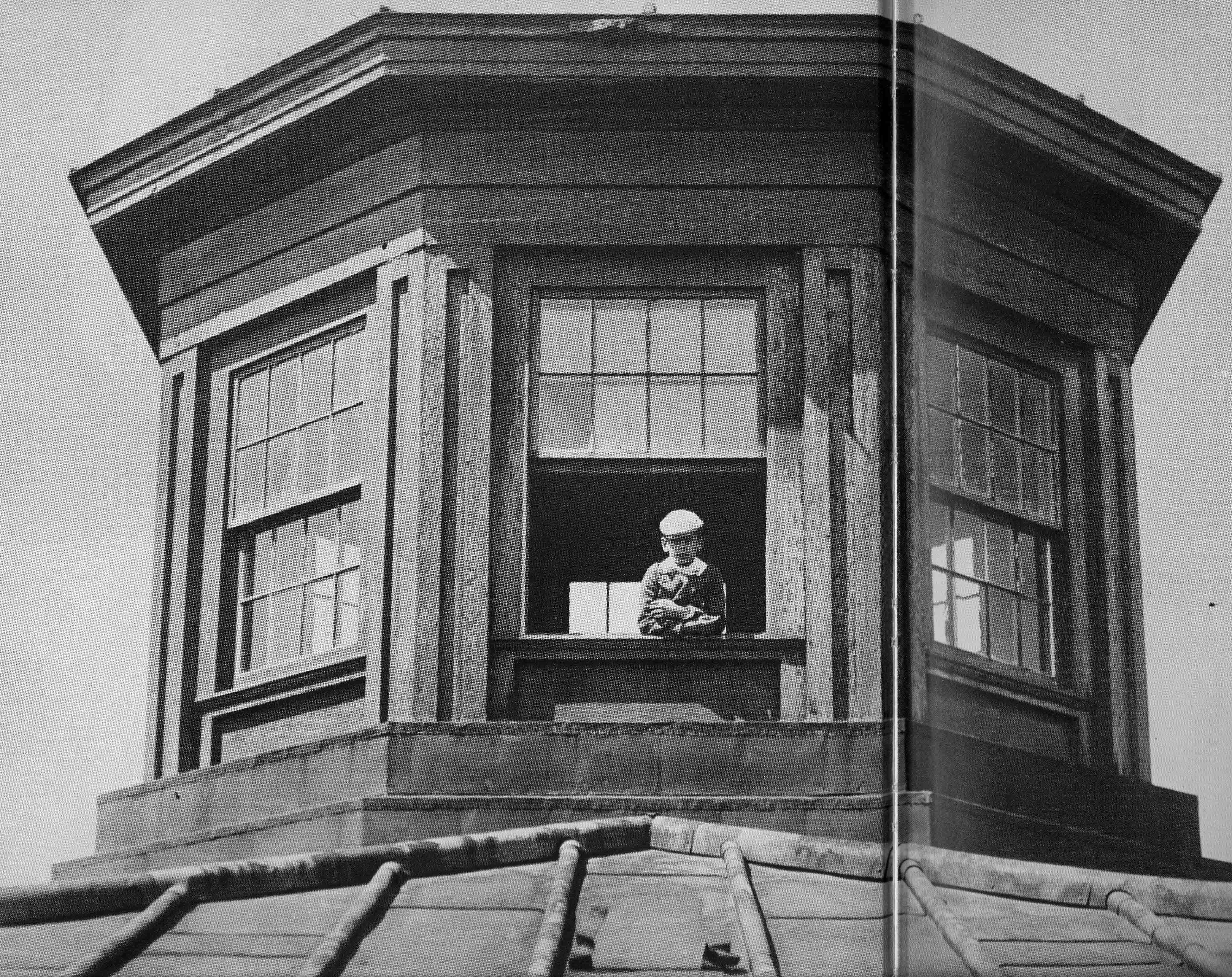 Mid-twentieth century image of the hospital. 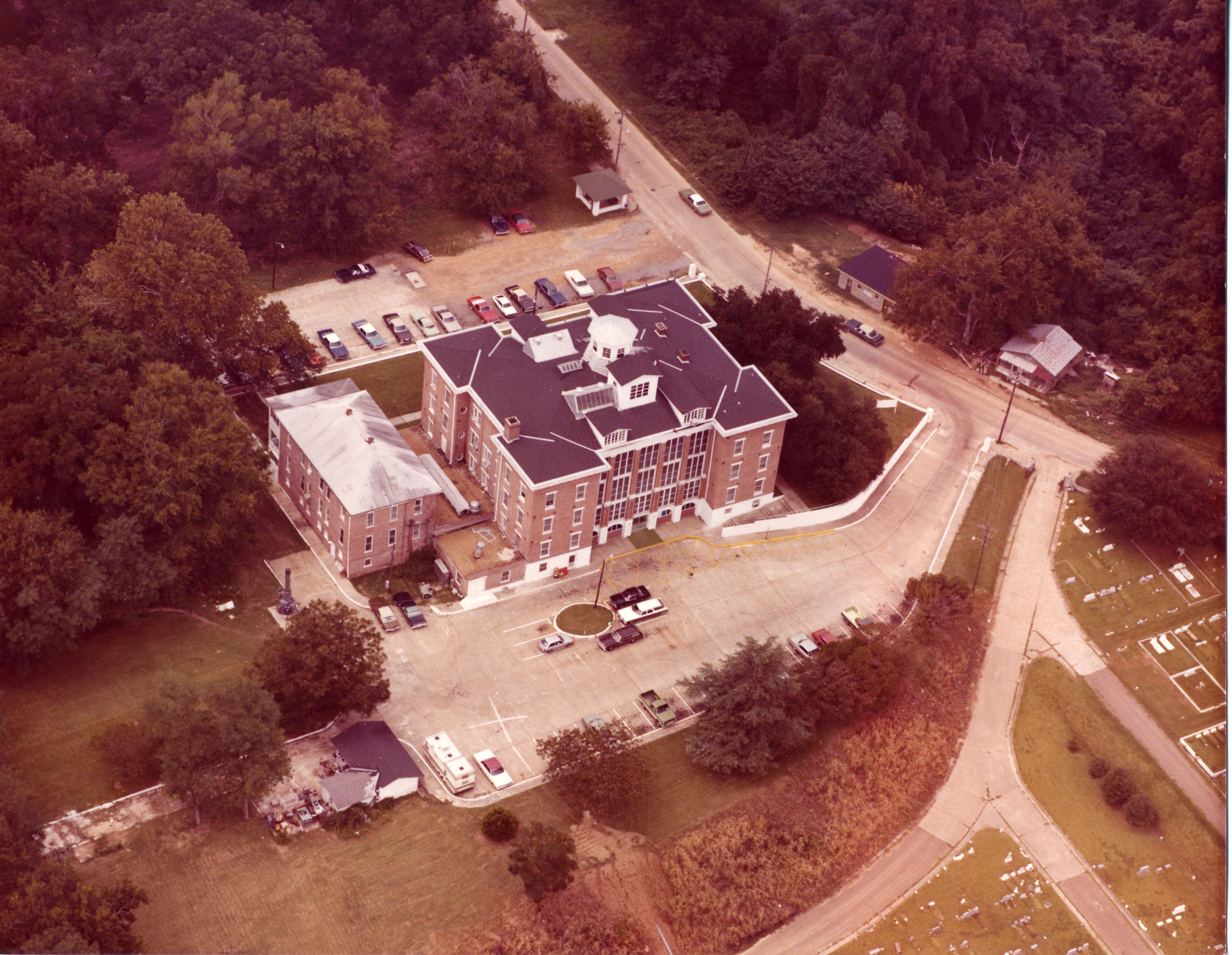 Aerial view of Charity Hospital in relation to Cemetery Road and Natchez City Cemetery. The building burned in 1984.