The Lengthy Rehabilitation of Memorial Hall

Natchez's United States Courthouse has a history you might not know:

Constructed in 1853 as "Institute Hall," the large building operated first as a school auditorium for the Natchez Institute and then as an opera hall. In 1921, the building was renamed "Memorial Hall," after a major renovation spearheaded by the American Legion at the end of World War I. From 1921 until the 1960s, the building hosted Fisk Library, served as a Natchez museum, and housed an assortment of charities.

In 1987, the Historic Natchez Foundation acquired the building following its condemnation by the city. From 1987-2003, the Foundation worked to preserve Memorial Hall and find a new use for the landmark. Throughout that period, HNF repaired the building, structurally stabilized it, installed a new roof, restored the windows on the southern elevation, and made other improvements.

This preservation effort eventually led to the rehabilitation of the building as a federal courthouse. The courthouse opened to the public in 2007 and was formally dedicated in February 2008! 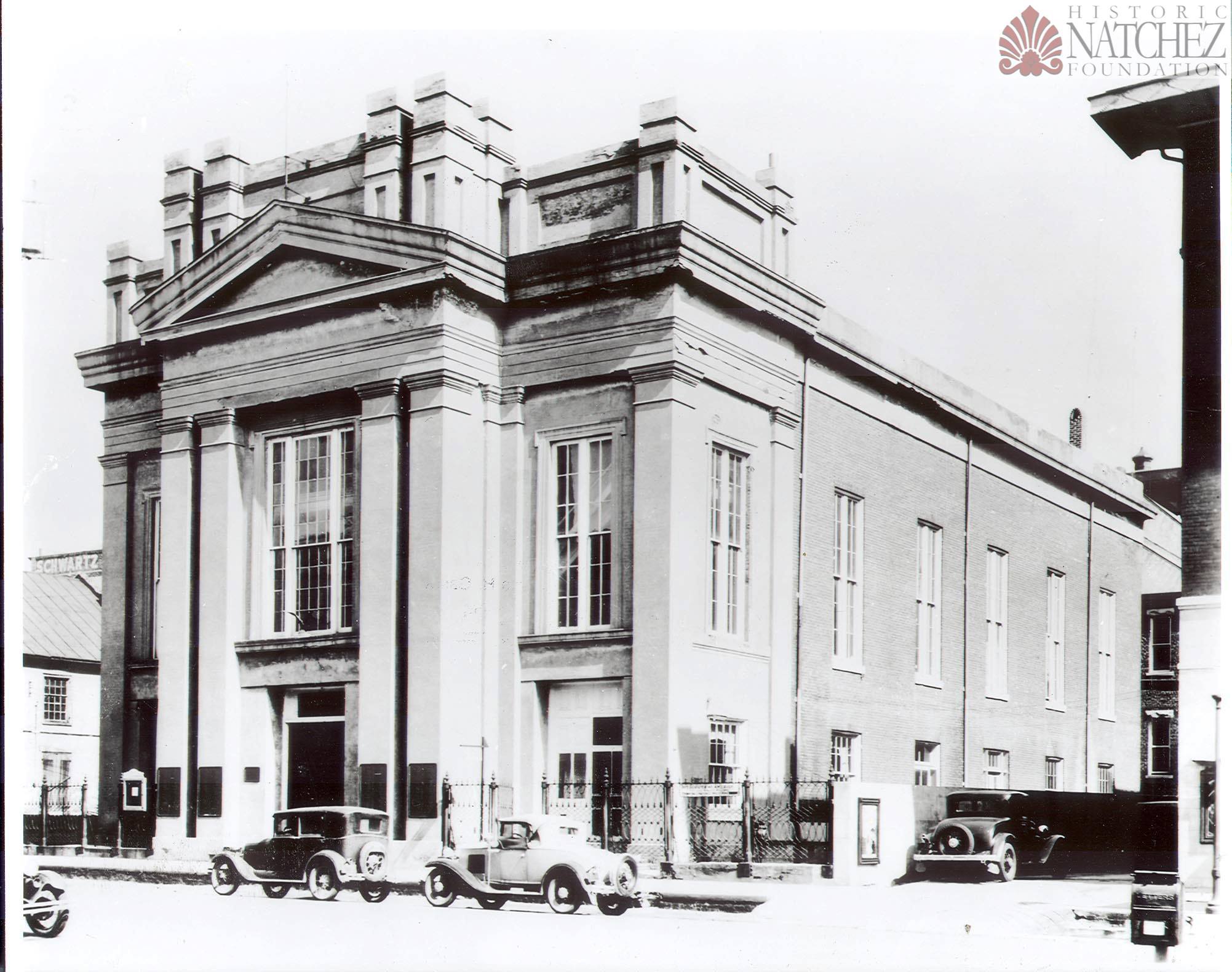 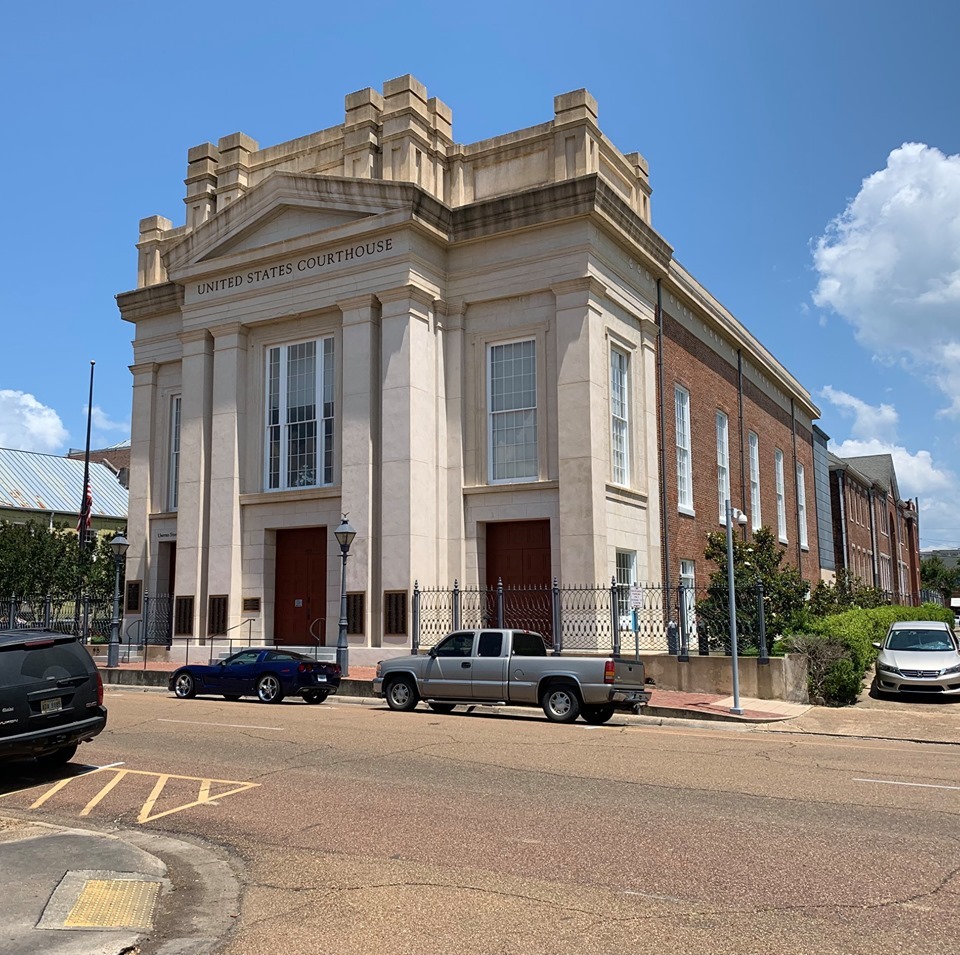