The Natchez Hotel opened on September 22, 1891, and was one of the grandest buildings ever built in the city. The Weekly Democrat described the hotel as one of the “finest and most completely equipped hostelries in the South.” Historic photographs in the digital collection of the Louisiana State Museum support this description. The newspaper noted that the hotel was financed totally by local subscribers and “will stand as an enduring monument to the public spirit and enterprise of the men who furnished the means for its erection.”

McDonald Brothers of Louisville, Kentucky, were the architects and M. T. Lewman & Company of Jefferson, Indiana, served as contractors. The two firms collaborated on a number of hotels, courthouses, churches, and temples throughout the Midwest and South. McDonald Brothers was a partnership of brothers Kenneth, Harry, and Donald McDonald, which operated from 1878 until 1896. Moses T. Lewman established the Lewman Company, which continued under the management of his four sons after his death in 1889. Due to the collaboration and experience of these two firms, the Natchez Hotel was built in one year.

One of the Lewman employees who came to Natchez as a building supervisor was Robert Edgar Bost who married Annie Davis of Natchez. He remained to become the city’s most prolific designer and builder between 1891 and his death in 1946. Hugh Bell, who was the primary supervisor of the hotel project, also briefly resided in Natchez. He advertised as an architect and builder in the local newspaper and designed at least one house, 312 North Commerce Street, for Benjamin Dreyfus.

The Natchez cost about $100,000 to build, had 52 guest rooms, and an inordinate amount of public space. Described as German Renaissance in style, the focal point of the hotel was an octagonal corner tower topped by an arcaded octagonal dome. The hotel’s main entrance on Pearl Street opened into a lobby, whose ceiling extended the height of the four-and-a-half story building. The lobby was encircled by balconies on each of the intervening floors. The hotel featured a tobacco and newsstand, barbershop, gentlemen’s reading room, lavish bar, and billiard room. A special “ladies’ entrance” on Franklin Street provided access to a ladies-only waiting room. The second story of the hotel featured four parlors, and the fourth story contained the large dining room. Three elevators served the public and the staff.

The Natchez immediately became not only one of the finest hotels in the state but also the center of social activity in Natchez. Its distinctive dome, however, had a short life span. A postcard with a 1908 postmark illustrates the building without the dome, which may have been removed after tornado-like winds damaged the hotel in 1907.

The hotel continued to prosper and its corporate owners embarked on an expansion in 1926. The New Orleans architectural firm of Weiss, Dreyfous, and Seiferth designed an annex that cost $175,000 to build and stood between the hotel and Cotton Alley. The annex opened in October 1926 and the following month, on November 4, a fire destroyed the magnificent hotel. Hotel lobby on the left side of the building. 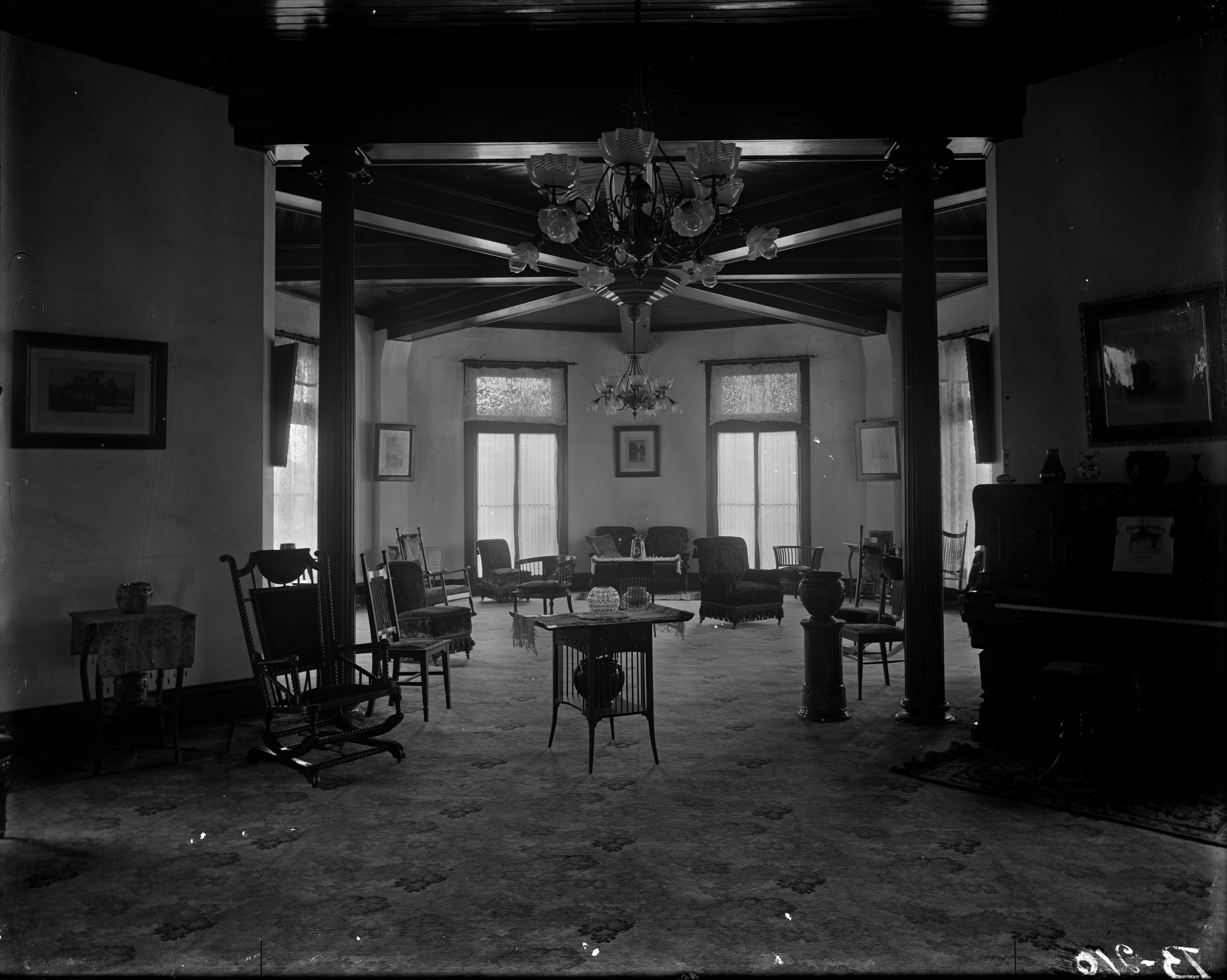 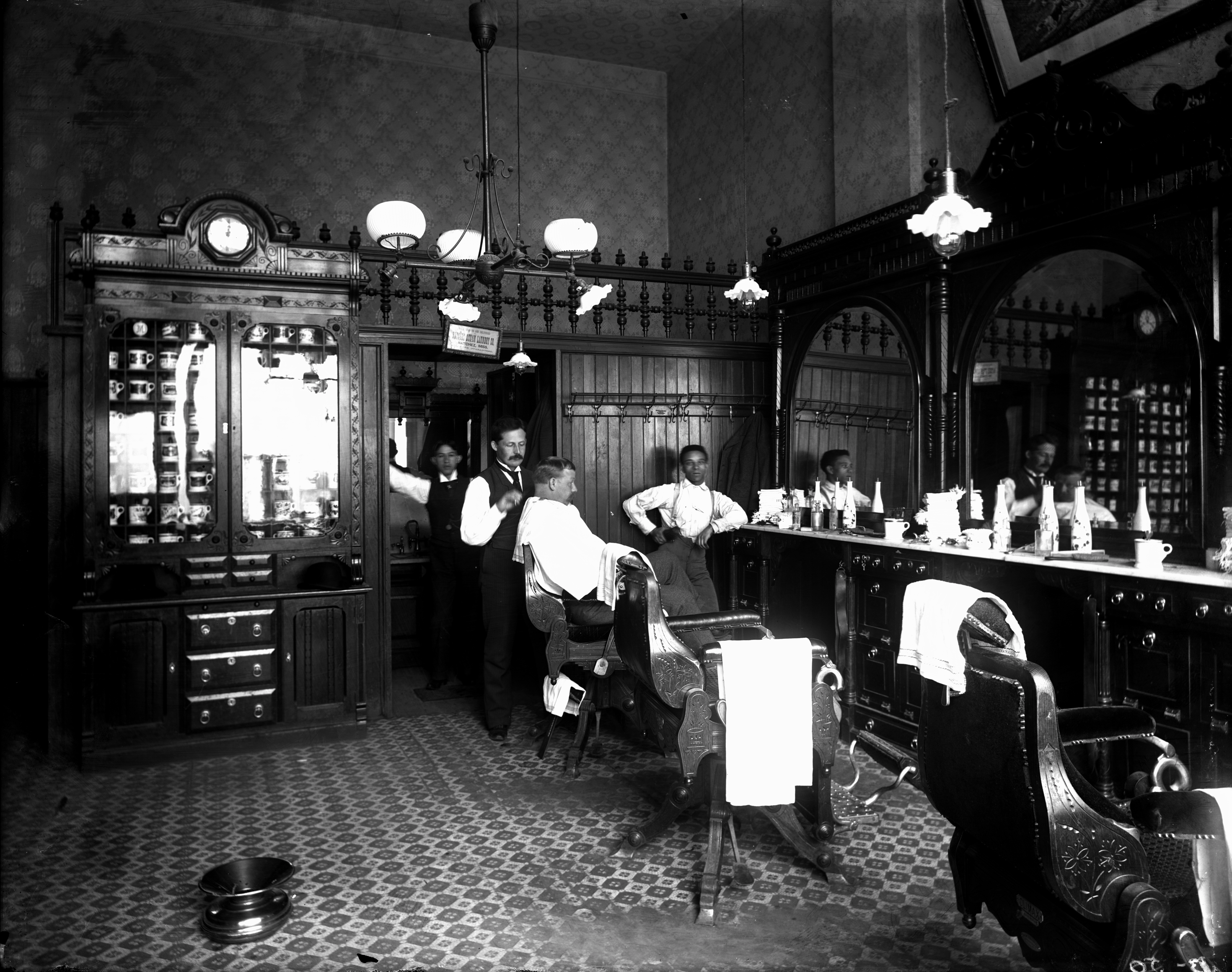 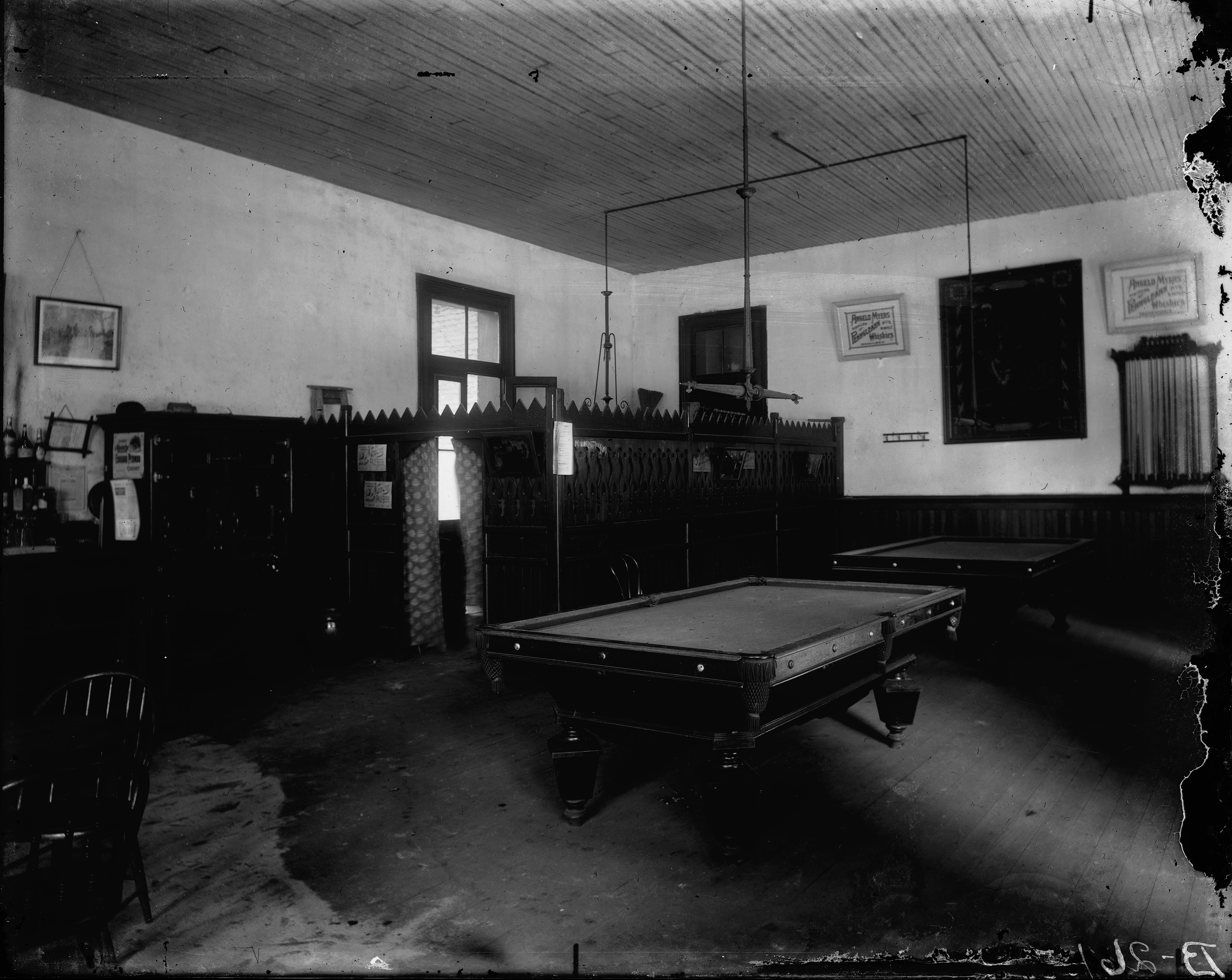 Right side bar with billiard tables. 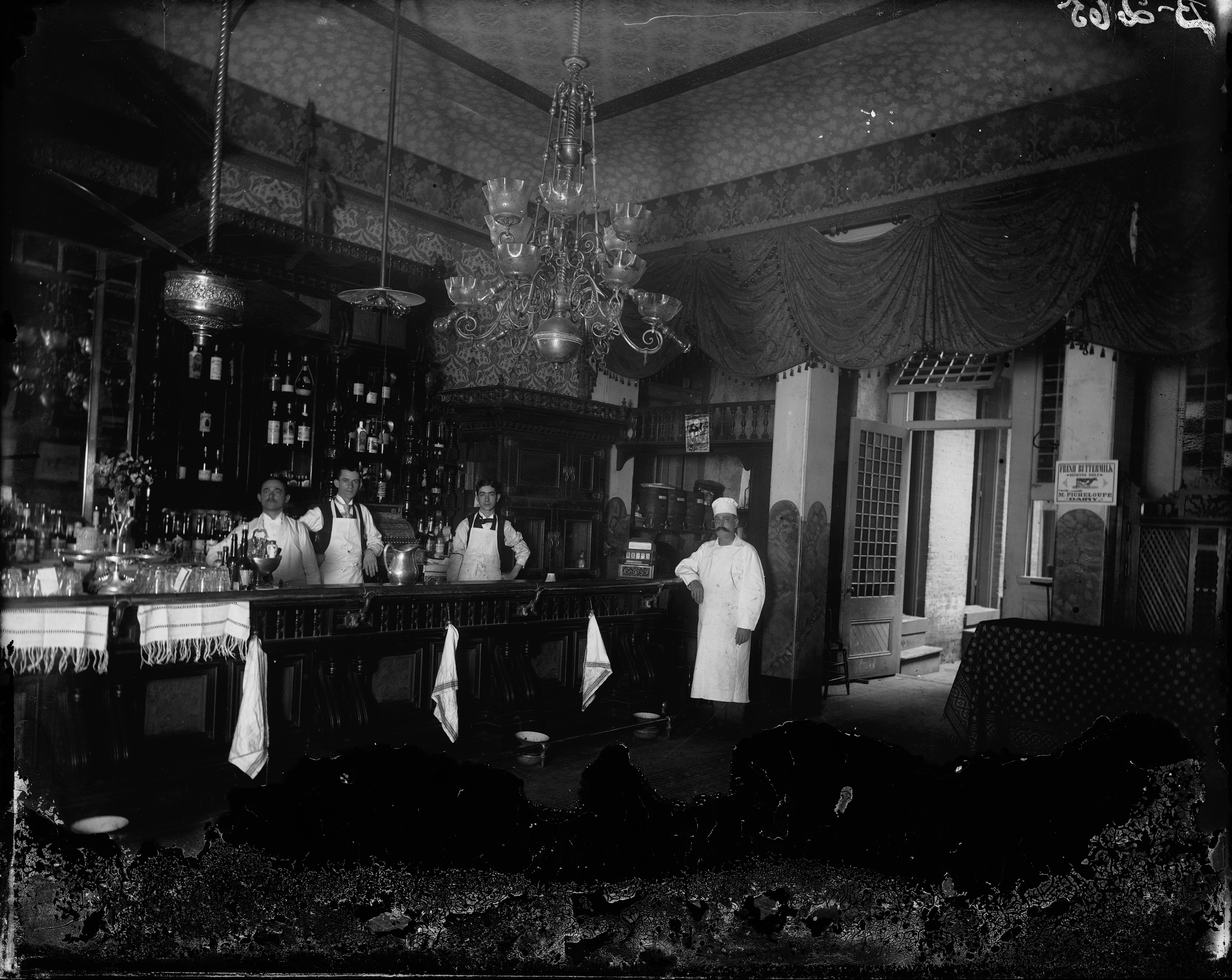