R.E. Bost apparently came to Natchez as supervisor of construction for the M.T. LEWMAN CONSTRUCTION CO. when they were building the Natchez Hotel in 1891. Stayed in Natchez after completion of that structure, married a Natchez woman, and set up his own building business. He is listed in the 1899 Natchez City Directory as a contractor specializing in houses, and he resided at that time at 527 Main Street. He is listed only as a contractor in the 1912 Directory, but in the 1922-23 Directory, he advertises as "Architect and General Contractor" and is in practice (with C. SEDGWICK MOSS) as BOST & MOSS. In 1925, he is listed independently in both the architects and contractors listings.

Conjecturing from the close proximity of many of his building projects to others, it seems that Bost might have often bought several lots together and built houses on speculation, rather than custom-building for individual home-owners. While his business concentrated on housing, the list of his projects includes a few public buildings too.

According to not only oral but also written sources, Bost's wife, Annie Davis Bost, did the drafting for the houses he built--whether she compiled features from pattern books, received any formal training, or simply made changes to existing mail-order plans is not known. A photo album, possibly compiled by Mrs. Bost, with images of the Bost family as well as a number of Bost-built homes was donated to the Historic Natchez Foundation in 2005. 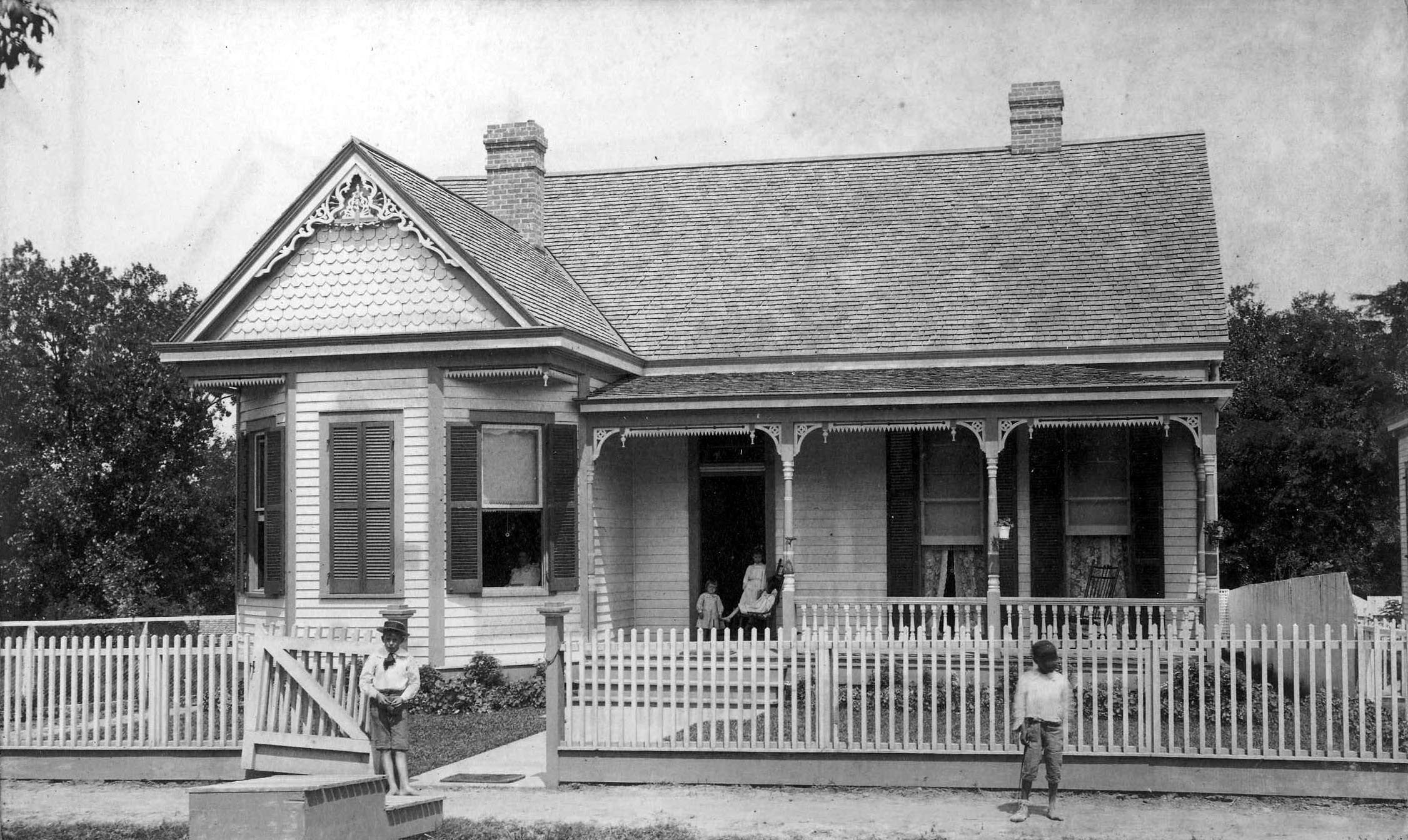 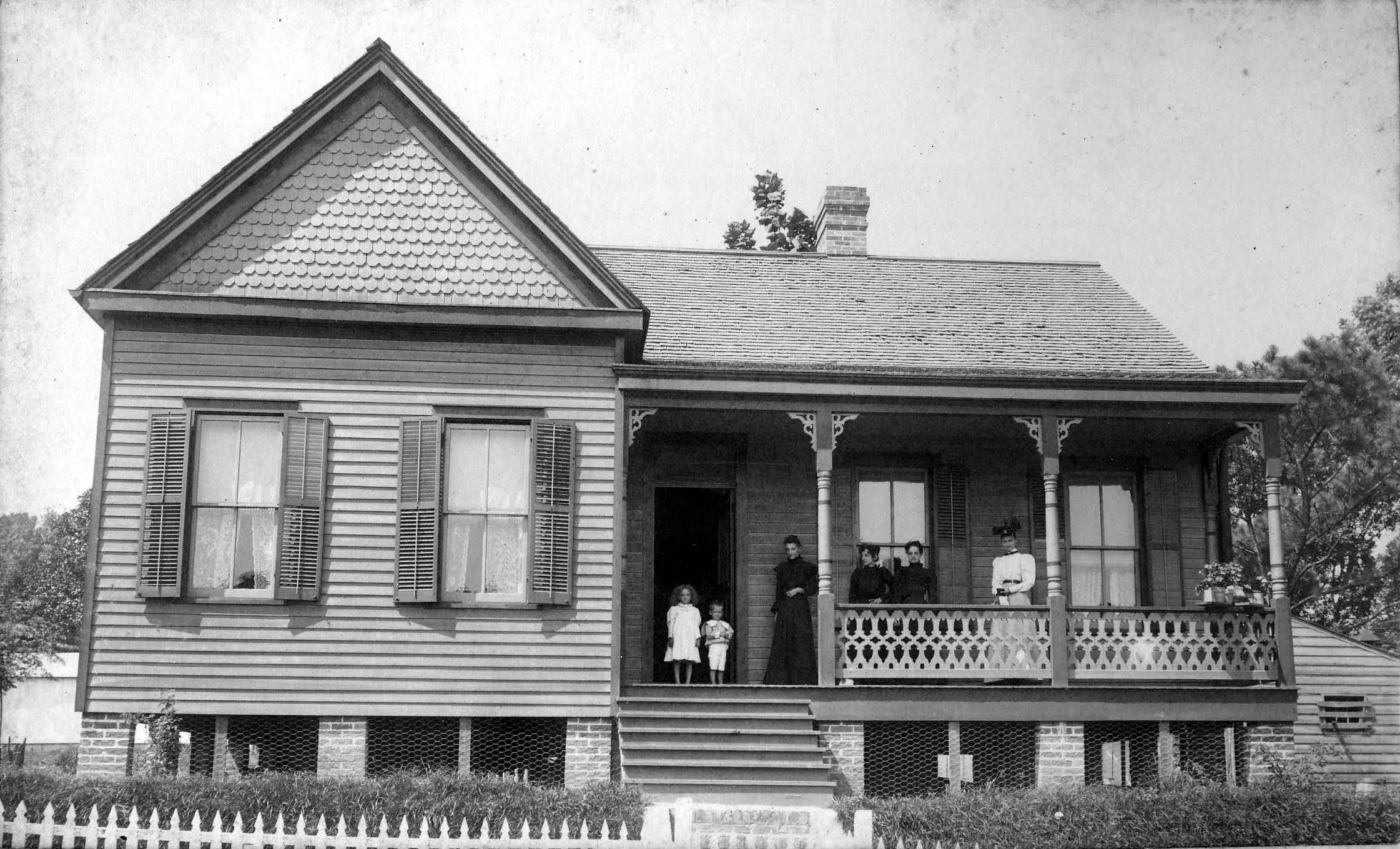 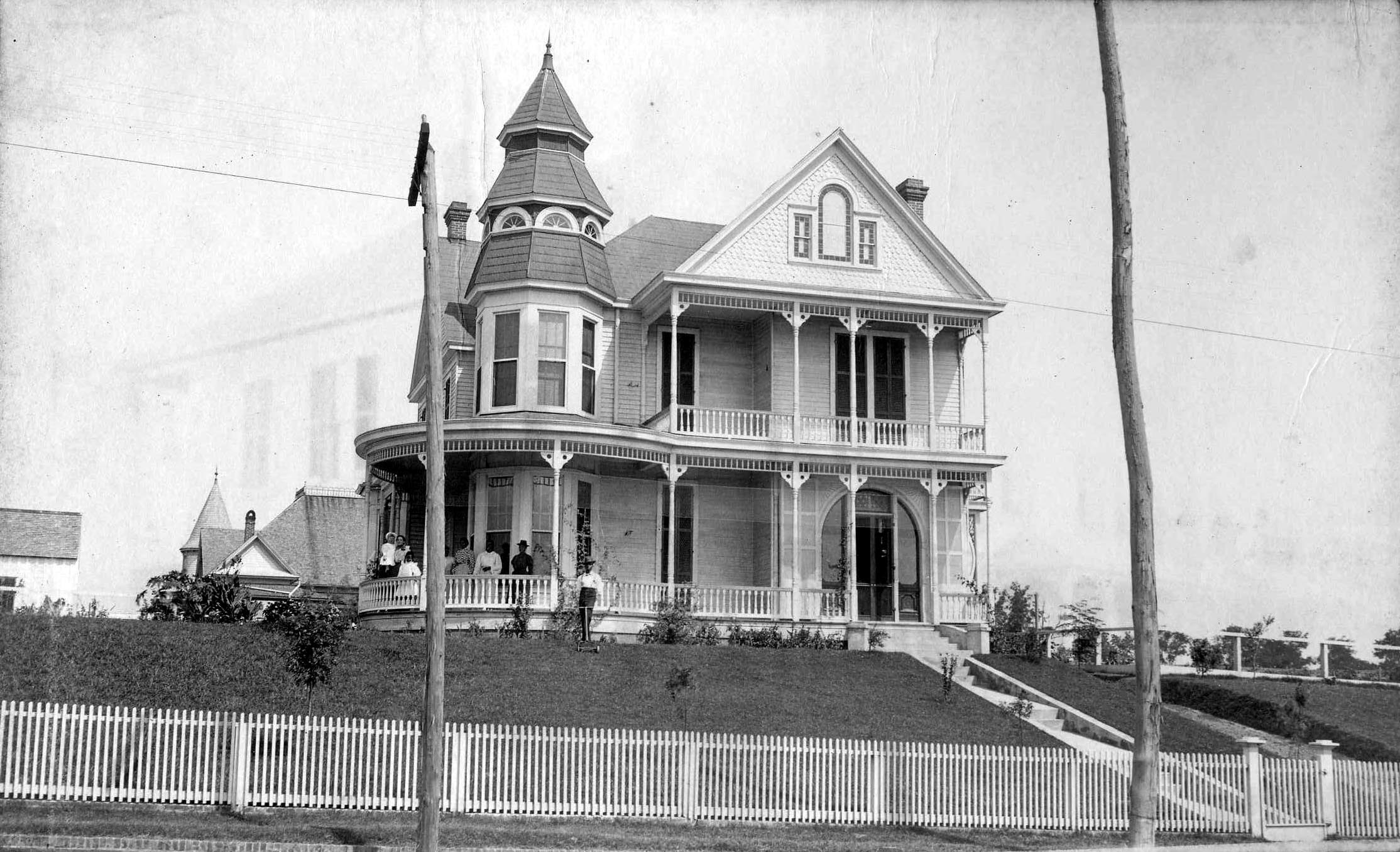