Rumors of an army camp in Southwest Mississippi began circulating as early as December of 1940. The headline "Centreville Rumored Site For Army Camp" appeared in the December 13th issue of the Centreville Jeffersonian. The Homochitto National Forest was rumored to be the proposed site of the army training camp.

The appointment of John O'Brien as head of the land division created interest in the proposed camp. The Mayor of Centreville, Lee B. Robinson, sent a telegraph to John O'Brien in February 1941, stating "the people really want you to locate a camp here". Mayor Robinson offered his services in the acquisition of the site and was ready to send representatives to Washington "armed with all the facts".

March of 1941 saw the official organization of the Southwest Mississippi Cantonment Association (SMCA). Some of the men making up this group included: Lee B. Robinson, C. C. Germany, H. H. Crosby, L. O. Crosby, W. S. Johnson, W. M. Webb, and Oliver Emmerich. Members of the SMCA immediately began securing options for the lease or purchase of thousands of acres in the southwest corner of Wilkinson and the southwest section of Amite County, Mississippi. By April of 1941, the SMCA was able to present options for the sale or lease of more than ten thousand acres to the War Department.

A construction company working at Camp Polk, Louisiana, notified employees and contractors that work would begin in May 1941. Workers began to arrive from Leesville, Louisiana, in April 1941, at the proposed army training site. The population of Centreville exploded with the appearance of numerous "squatters". One local resident was quoted as saying, "yesterday I knew everybody, now today I don't recognize anyone." 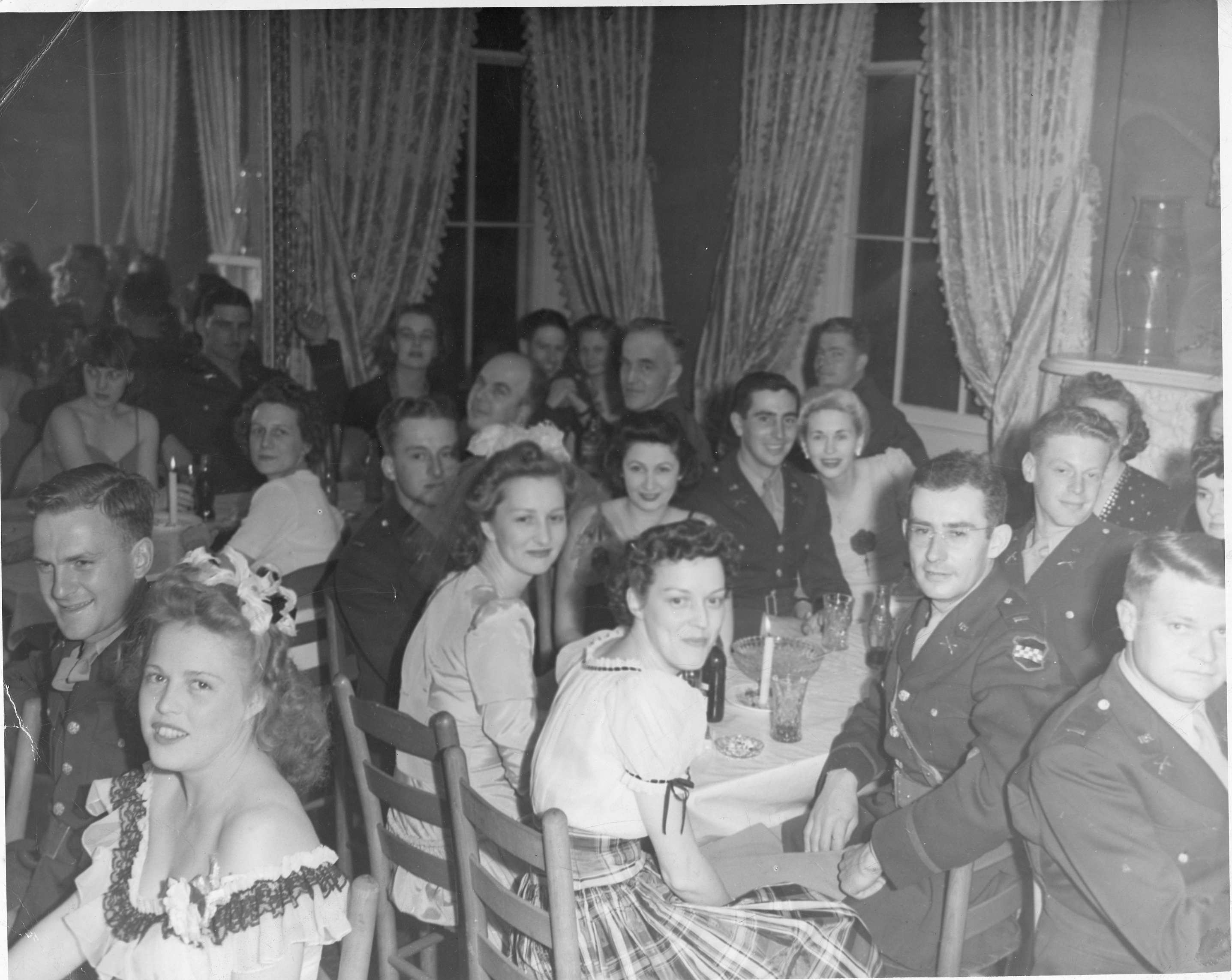