Dr. Jonathan Nathaniel Rucker, September 3, 1892 - February 8, 1970, is remembered for much more than his service in World War I. He was born on the Rucker Plantation in Adams County to Baptist minister Peter C. Rucker Sr. and Ardella Screws Rucker (a teacher educated at Tuskegee). Peter Rucker Sr. was the product of a slave/owner relationship. His mother, Jonathan's grandmother, Charlotte Brady was born into slavery on the property of white plantation owner Jonathan Rucker. Following his death, Jonathan Rucker left the plantation to his African American son (Peter).

By age 19, Jonathan N. Rucker had graduated from Natchez Junior College. He pursued additional education at Walden College in Nashville, receiving a degree in divinity in 1912. In 1914, he was awarded a medical degree from Meharry Medical School also in Nashville. Following his educational pursuits, Jonathan married his first wife Fannie Malinda Ross of Natchez. Fannie later died unexpectedly in childbirth in 1930.

On April 6, 1917, the United States officially entered World War I after Congress swiftly passed a Declaration of War against Germany. Many African Americans rushed to defend their country, Natchez's own Jonathan N. Rucker being one of them. At 25 years old 1st LT M.D. Rucker served in the 92nd "Buffalo Soldiers" division with the medical detachment of the 317 supply train. In his portrait below, you can make out 1st LT M.D. Rucker's "Buffalo Soldiers" patch as well as his caduceus/Staff of Hermes pin signifying his role as a military doctor. After nearly two years of service, Jonathan departed from Brest, France in February 1919 and returned to the United States.

Jonathan N. Rucker died on February 8, 1970, at the age of 78. He is buried in Gallatin, TN. The images below show Jonathan at different periods throughout his life. 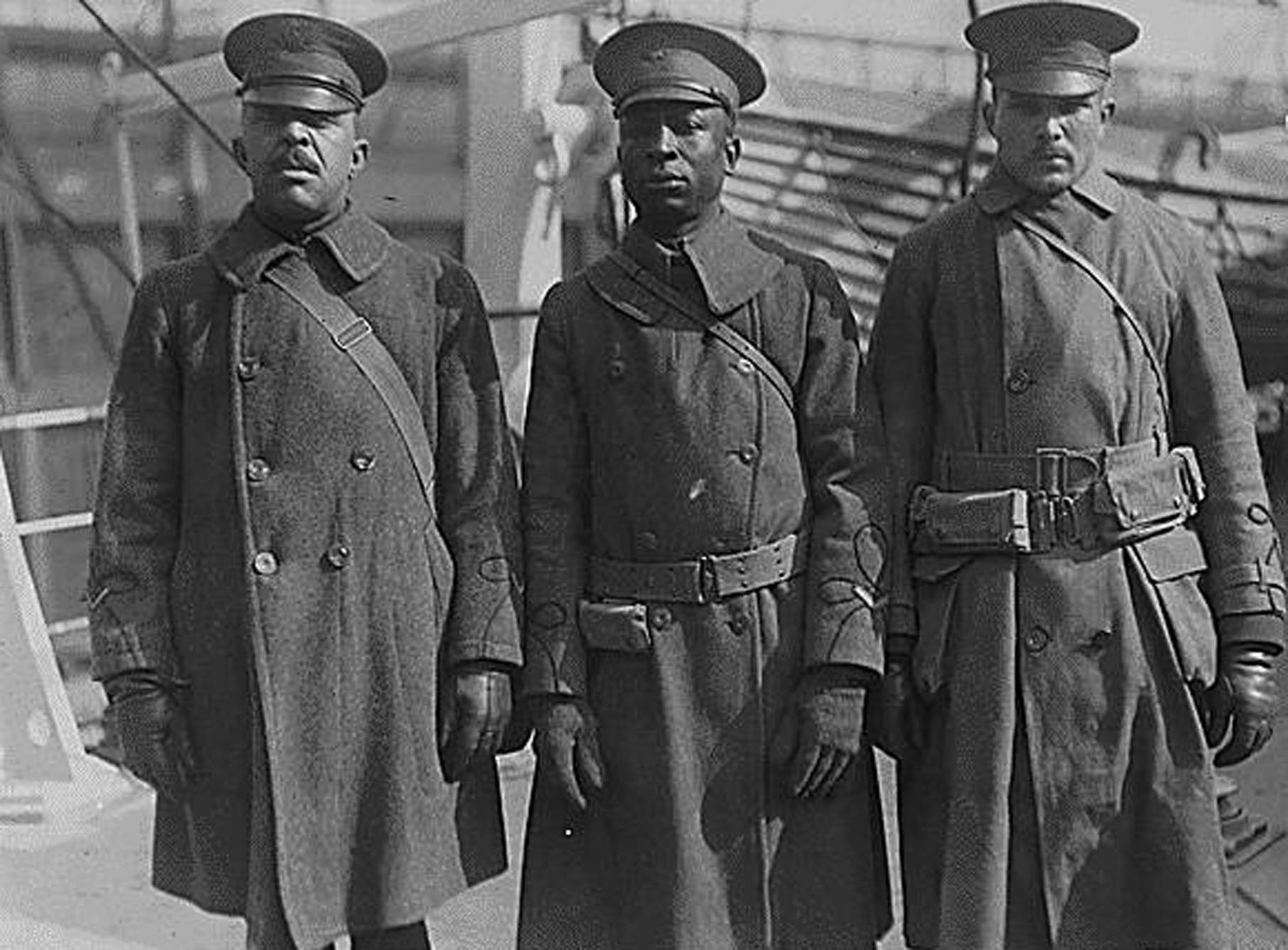 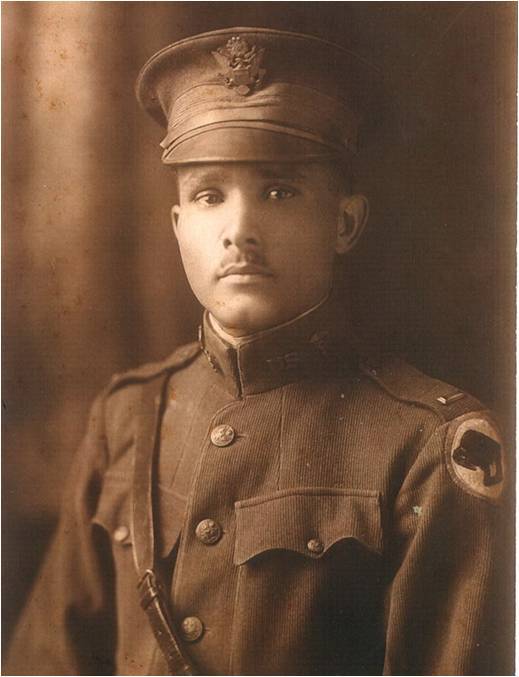 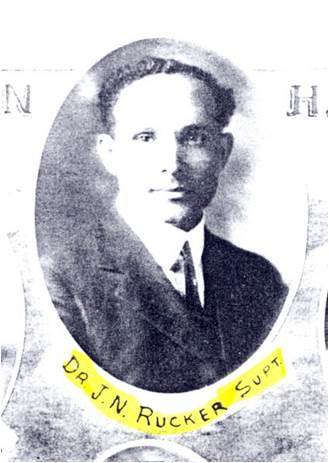 Photographed as school principal in 1924. 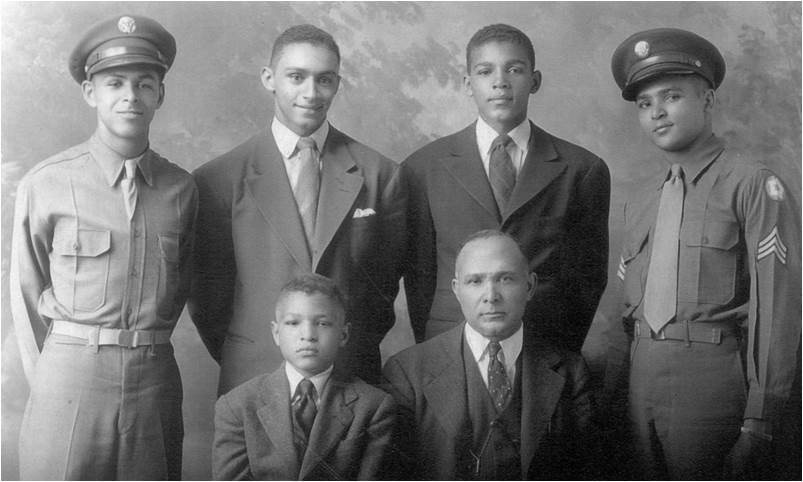 A middle-aged Dr. Rucker with his sons. 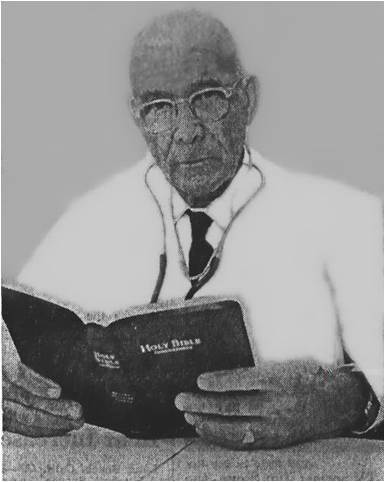 Dr. Rucker in his older age.